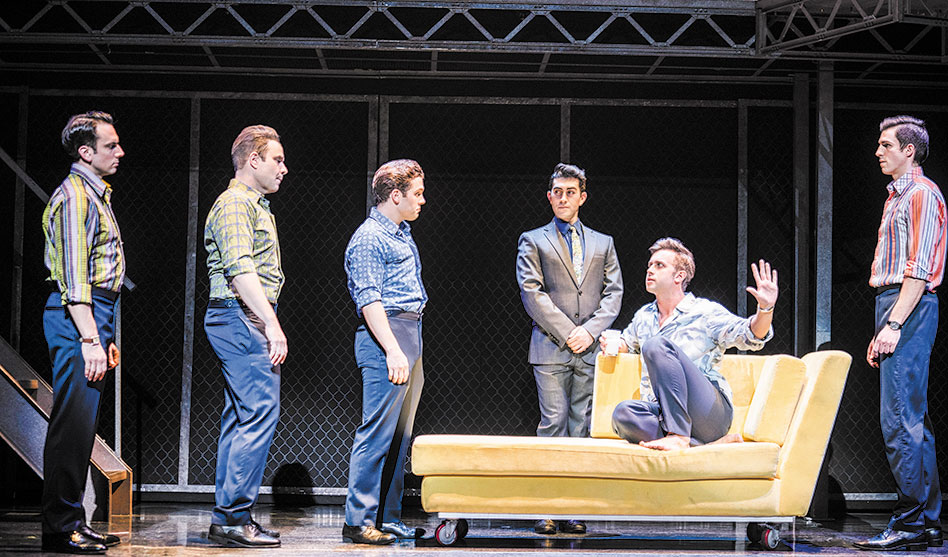 Behind the story of Rock and Roll Hall of Famers Frankie Valli and the Four Seasons is Bob Crewe. In the Tony-winning musical Jersey Boys, Crewe is a peripheral character who should be of great interest to queer audiences. The production features Crewe’s contribution to the group but only in a small dose. But actor Sean McGee, who portrays the gay songwriter and producer in its run with Dallas Summer Musicals, thinks Crewe definitely shouldn’t be left out of the chronicles of queer history.

“It really is an honor to play this guy every night,” McGee said by phone just after the show, which runs through Sunday, Jan. 9, opened at the Music Hall in Fair Park.

Jersey Boys tells the history of The Four Seasons as they grew from just four guys from New Jersey playing in clubs into a worldwide sensation with a unique sound. Along the way, members of the band face a stint in jail, marriage problems, massive debt and discord between themselves before ultimately being inducted into the Rock and Roll Hall of Fame. 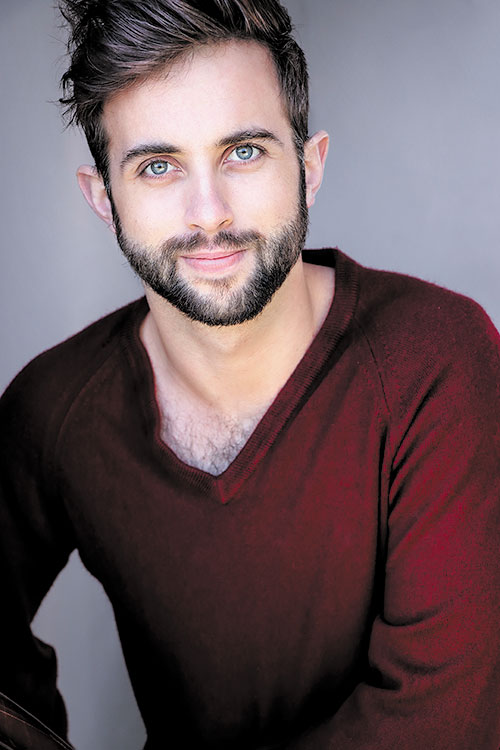 And Bob Crewe, the band’s producer and co-songwriter who helped create some of the band’s biggest hits, played a big part of their story.

“The show doesn’t dive too deep into his background, but he really had foresight for the group, and I think that doesn’t get much credit,” McGee said. “He had this level of genius to write music but to also guide the band into new directions. I think a great bit about him has been under-represented in music history.”

In McGee’s portrayal, Crewe is clearly eccentric and even a bit of a flirt with the boys in the band. But the actor, an Oklahoma native, worked to make Crewe come alive with each moment he was on stage.

“While I was researching him, there was something the director said that helped me. Crewe lives in three different worlds: the New Jersey side, the artistic side and being closeted,” McGee said. “It felt like he used all these different facets to have such a wide spectrum of the things he did. That’s what made his music so big.”

McGee discovered Crewe was very much into astrology as well, which is highlighted in the show.

He also figured that Crewe was driven — not only by his talent but perhaps by his closeted life. In spring of 2021 the book Bob Crewe: Sight and Sound: Compositions in Art and Music was released. The book detailed Crewe’s work in the arts but also as a closet case struggling with his own self-loathing and the homophobia rampant during that time.

In an article in Variety last April, Crewe’s brother Dan — who is also gay — said his sibling and business partner was like “a foreigner in a foreign land. Bob had an abhorrent self-image because he was gay.”

And yet, through all that, he helped create some of the most upbeat tunes in pop music — “Walk Like A Man,” “Big Girls Don’t Cry” and “Can’t Take My Eyes Off You,” as well as “Lady Marmalade” for LaBelle and “Summer and Sandy” for the then-also-closeted Lesley Gore.

“Even if it’s just a bit, it’s nice to get a peek behind this curtain of Bob Crewe in the show,” McGee said. “He’s someone who needs to be remembered for what he did for music and the history of the queer community.

“He was so prolific, and I hope that he continues to get his due.”