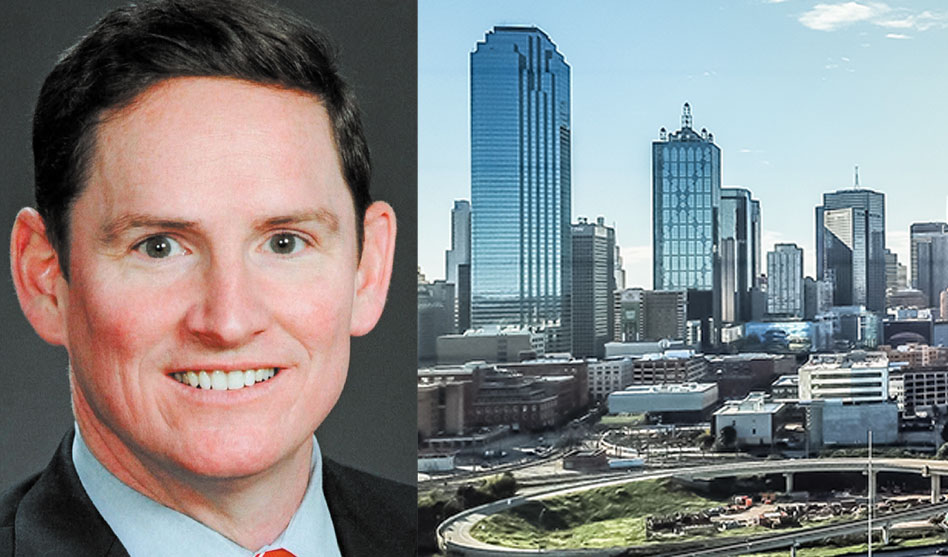 Less than a week after declaring a public health emergency state of disaster, Dallas Mayor Eric Johnson and Dallas County Judge Clay Jenkins on Monday afternoon (March 16) announced new regulations intended to stem the spread of COVID-19 in the area that included requiring most public entertainment venues — including bars — to close temporarily, while restaurants can continue take-out and delivery but must suspend dine-in options.

Fort Worth Mayor Betsy Price also announced new regulations on Monday requiring public venues, including restaurants and bars, to restrict occupancy at any given time to 50 percent of the maximum occupancy allowed on their city permits, but no more than 125 people at a time. Both Price and Tarrant County Judge Glen Whitley have declared public health emergencies in their jurisdictions last week.

Officials in all four jurisdictions were meeting this week to vote on extending the state of disaster dates while the Plano City Council on Tuesday, March 16, voted to close all restaurants and bars in that city beginning at 5 p.m. Wednesday through April 27, and to extend the declaration of emergency, after Mayor Harry LaRosiliere issued a seven-day declaration on Monday.

In other recent developments, in Dallas, Johnson announced on Wednesday the creation of the Ad Hoc Committee on COVID-19 Economic Recovery and Assistance and the Ad Hoc Committee on COVID-19 Human and Social Recovery and Assistance. Both of the new committees will recommend strategies to help the city mitigate the impact of COVID-19 and to recover from effects of the disease’s spread.

Each committee will have seven members and two co-chairs.

As of March 18, according to the Texas Department of State Health Services, there are 83 cases of COVID-19 and two deaths. One of the deaths was in Tarrant County where officials said “a senior man” died in Arlington. The other death was a Matagorda County man in his 90s.

So far, Dallas County, with 15 cases, has the largest number of COVID-19 cases, followed by Harris County with 10. There are nine cases in Fort Bend County; six in Collin County; five each in Tarrant and Smith counties; four each in Bexar, Denton and Travis counties; three each in El Paso and Montgomery counties, and two each in Brazoria and Galveston counties.