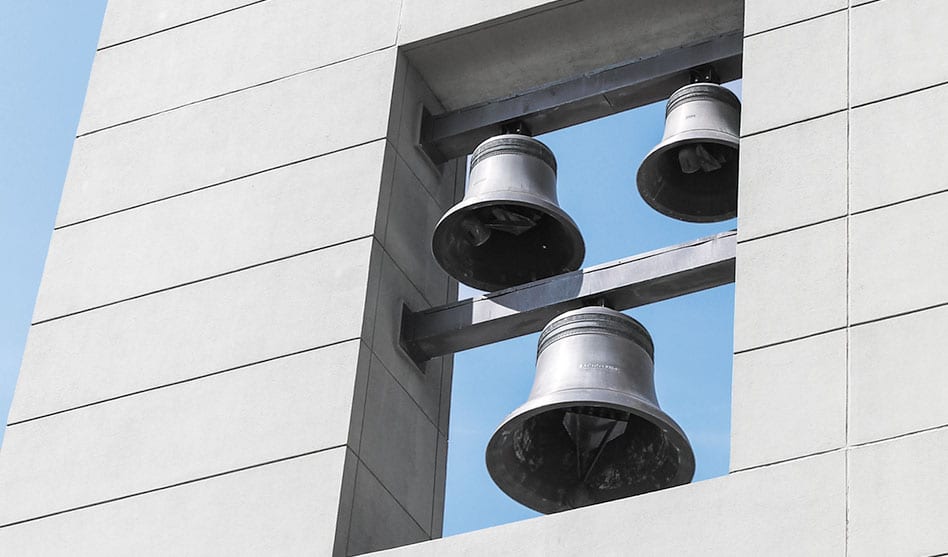 At noon on June 12, bells will toll 49 times, in unison, around the world as a tribute to the 49 victims of the 2016 mass shooting at the Pulse nightclub in Orlando.

The Rev. Neil Cazares-Thomas, senior pastor at Cathedral of Hope United Church of Christ, announced this week that his church will be participating in the memorial to those Pulse victims, and he joined parents of the victims in calling on churches, temples, synagogues, mosques and businesses around the country to participate by tolling their bells and sharing messages of love and kindness on their public signs.

The tolling of the bells is part of Acts of Love and Kindness, a One Orlando Alliance movement “grown out of the spirit of giving and good deeds witnessed in the aftermath of the tragedy at Pulse nightclub,” Cazares-Thomas explained.

He said Acts of Love and Kindness has set a “lofty goal” of getting at least 449 entities to participate this year in the tolling of the bells.

“Cathedral of Hope United Church of Christ first rang its bells 49 times to honor the lives of those lost on June 13, 2016, and broadcast this live via Facebook,” the pastor said. “It was an important act of solidarity with the LGBTQ community, and the grief that we felt then continues to be felt today.

“We are honored to have done so and will be honored to join this growing movement of tolling our bells,” he continued. “Bells are sacred; we toll them for death, and we ring them for celebration, ensuring that none of these lives are forgotten.”