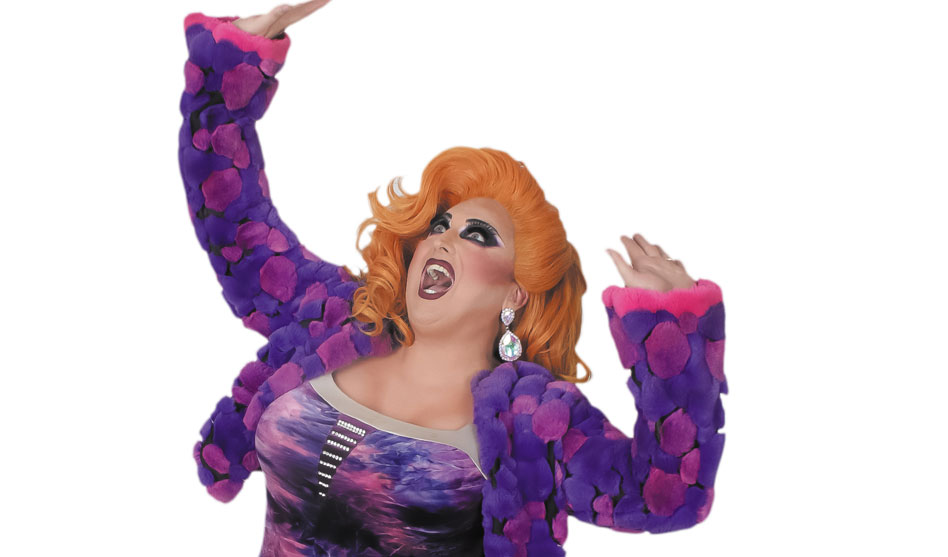 HAPPY NEW YEAR MY BABIES! We did it; 2020 is over! But I don’t want y’all to think that, just like that, all our problems will be over. I am hopeful that 2021 will be a fabulous year, but shit can always get worse — so, fingers crossed. My biggest fear is that at the end of 2021 we end up saying stuff like, “Remember when we thought 2020 was a bad year, then 2021 came in and fucked us all with IcyHot for lube?!” 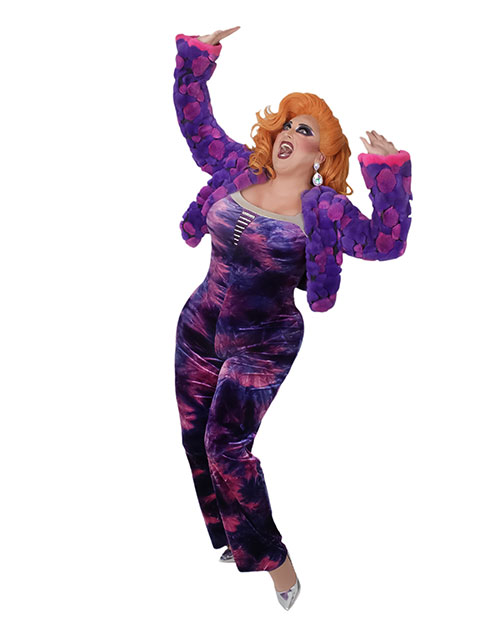 My point is, let’s not jinx it. Let’s treat 2021 like a huge stray dog: “Who’s a good girl?” — hoping she lets you pet her but knowing at anytime she might rip your arm off.

Some people are so superstitious about New Years Day, and I admit, I cook and eat an abnormal amount of black-eyed peas, just in case. I don’t want to take any chances — like there is some Bean Fairy just waiting to grant you good luck if you eat black-eyed peas, and if you don’t, he sends in his goons to fuck up your entire year.

Still not gonna take any chances: “Looky here Bean Fairy,” as I take a huge bite of the magical fruit.

I have a really good friend who believes that however your new year starts will affect your entire year. So he is super nice to everyone as soon as the clock strikes 12 midnight on New Year’s Eve. For 24 hours he seriously tries to be nice and tries to stay in a good mood, or else, he thinks, he will have a horrible year. If he had a flat tire on New Year’s Day, the year was ruined for him. But if he won $5 on a scratcher, the year would be magical.
I always made fun of him for it — until one year back in the late ’90s.

Picture it: I was the low man on the totem pole as far as being a Rose Room cast member, so I wasn’t working on New Years Eve. And my best friend — let’s call him Lee — decides to party in the Rose Room for the countdown. “Three, two, one — Yay!” Everybody yells and screams, welcoming in the new year.

Then, not 10 minutes into the new year, my boss at the time asked me to go downstairs to his office because he had something he wanted to ask me. So I told Lee I would be right back and headed downstairs. (This was in the old Rose Room, so there was only one set of stairs into it.)

My boss told me that, basically, I was getting promoted. He said I was going from working one night every other week to working two nights a week, Wednesdays and Sundays!

That was huge for me! My new year was starting off so good! I was so freakin’ excited, and I couldn’t wait to tell my best friend. So I thanked my boss, left his office and started up the stairs to go back into the Rose Room to share my great news.

Just then, Lee walked out at the top of the stairs and started down the stairs towards me. And that’s when everything went into slow motion.
It looked like the prom scene in Carrie, but instead of Lee being covered in pigs blood from above, he was doused in vomit from the guy behind him. That guy spewed forth lukewarmness in the form of regurgitated alcohol mixed with some kind of pink candy. All I could do was watch as the vomit, in slow motion, splattered on Lee’s baseball cap, the back of his hair and all down his back.

Lee was disgusted — and rightfully so. He is a bit of a neat freak as it is, so I can only imagine how freaked out he was. Lee arched his back in a futile attempt to keep the sticky, liquidy mess from dripping down into his pants. I offered to take him into the employee restroom and clean him up, but he just walked, kinda like Carrie, out of the building and down the street.

I, being the good friend I am, followed him. But of course, being the asshole I am, I laughed all the way, randomly yelling out, “HAPPY NEW YEAR LEE!”

He never said a word. Not a single “Fuck you” or “Shut up.” He just kept walking, with a disgusted look on his face and a fierce determination to get home. He just walked at a steady pace, back arched, head back and hands up. His pose never changed from the second the vomit hit him until we got to his apartment.

Luckily, he lived on Rawlins, so we only had to walk a few blocks.

Finally, he spoke, asking me to get his keys out of his pocket because he refused to put his hands down — like he was trying with all of his might to keep a river of upchuck from flowing down into the crack of his ass. I fished out his keys and opened the door. Within seconds he had his shoes off, wallet out and was standing fully clothed in the shower.

He showered for a long time — like, a really loooooooong time. I felt so bad for him, but I also couldn’t stop giggling about it. I kept thinking, “He’s gonna have a really bad year.”

Of course, time after time for the next few weeks, I would say what a fabulous year I was going to have, and then I would turn to Lee and say, “How ‘bout you?”

For some reason he just kept flipping me the bird. So rude.

I don’t remember now if I had a better than average year or if Lee had a shitty year. The thing about most New Year’s stuff is that it is so easily forgotten — like resolutions. Looking back on that time in my life, I felt like I was always broke. But it was also when I had some of the most fun times of my life. Being young and stupid can be such a blessing.

This year I will not make a resolution that I will feel guilty about if I don’t follow through with, but I will set some goals that I will work on. I will also eat some black-eyed peas and hopefully be nicer. I’m gonna help 2021 be a good year as much as possible.

Yes, it can always get worse. But it can also get better. So, if I have anything to say about it, 2021 is going to be fabulous!