Y’all it’s hot! On top of a pandemic, it’s hot. I know I am stating the obvious, it being Texas and all. But it’s hard for me to be motivated to do things already, then you throw in this swamp ass-inducing heat, and I just lay around looking like Jabba in his lair. 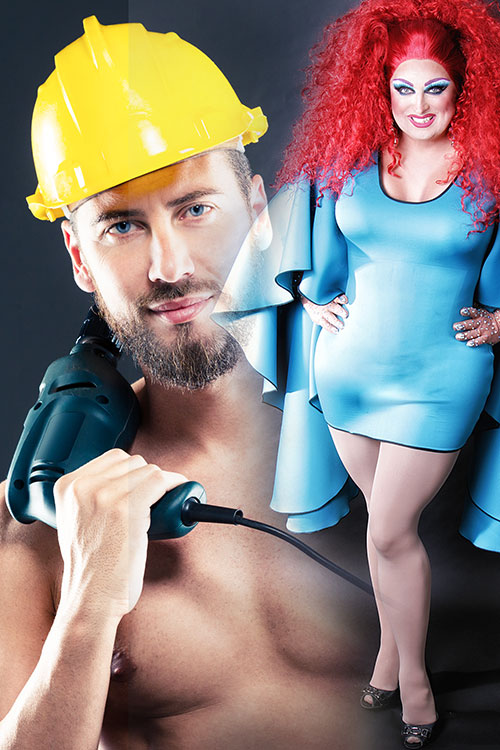 That is actually a good analogy: Jabba on his desert planet of Tatooine and me in Texas. At this point we probably look pretty similar, too.

Another declaration I am going to make that you all already know is that 2020 has been a difficult year. The year 2020 can suck my dick. Pandemic, quarantine, unemployment … and that was just the month of March! So this little bitchfest I am about to have here is more for me than for you. And I want you all to know before I start that I know how lucky I am and that I know how petty I sound about some of the things I am going to be bitching about. Still, here goes.

One of the only enjoyable things we were doing during all of this mess was going out to the lake on our newish pontoon boat. We have had it for 13 months. It is now out of commission because I fucking wrecked it. It was just after sunset, and I hit a tree stump under the water. I never saw anything to make me think I was anywhere near underwater trees, but Murphy’s Law states that if there is a way, I will fuck it up.

While driving around the lake trying to practice being a better boat captain, there was a thump — not even a big one. We actually didn’t realize how bad it was until we pulled the boat out of the water. Apparently the stump punctured one of the pontoons, putting a hole the size of a silver dollar in the pontoon and a long dent down the length of the pontoon.
We were lucky we left when we did, because all I could think of was the Titanic. They had an iceberg; we had a fucking underwater tree. At least they saw the iceberg.

Long story short, we won’t get the boat back until the end of summer — if we are lucky. Thank God for insurance, because they are going to have to replace the entire pontoon on the right side.

I know what you are thinking: Poor Cassie won’t have a boat for a few months. To you I say … nothing. It’s not really a big deal in the broader scheme of things, but hey, I needed something to write about.

Then 2020 strikes again. A week after the boating incident, my husband — who can’t sit still for more than a minute. Seriously, he always hasta be doing something. I’m like, “Sit down. Relax for a bit. Let’s just chill.” And he’s like, “No! I have too much to do!” and gets up to find a project or chore to do. It’s exhausting — anyway, my husband decides he is going to rip up our floor in the bathroom.

Now, I love our house, but I hate our bathroom. We live in a house that was built in 1900 and remodeled in the late 1980s. We have redone almost every room in the house, but that bathroom is straight outta the ’70s. Wood boards make up every wall in the bathroom, so it looks like the sauna at the bathhouse. The floor looks like red brick but is vinyl and peeling in a few areas that we hid with rugs. It is long and narrow. It is just a weird layout.

So the hubby decides it is time to redo the floors and starts pulling up the vinyl. Under the vinyl, on half of the floor, is particle board that has just crumbled to sawdust at this point. He decides he has to pull up all of the particle board and lay down new wood before we can install a new floor. The particle board, of course, goes from one end, down one side to the bathroom door.

He is diligently working his ass off, pulling up this horrible wooden floor, when he comes to a moist spot. Yes, I said moist. MOIST! I know a lot of you hate that word: moist!

Any who, he ends up having to remove a section of the wall because of the moisture. There he finds we have a broken pipe and half of the waste being drained from the kitchen has been spilling out and under the house, completely saturating the bathroom floor under the bathroom sink. Lord knows how long it has been leaking; we think at least a year.
So his medium-sized task to put in a new floor has turned into a complete bathroom remodel plus an expensive visit from a plumber.

I want to give a shout out to my husband. He does so much around here, and even with this remodel he wants to do as much of it as he can by himself.

We decided we wanted one of the bathroom sinks on the other side of the room so he had to get underneath the house to move the plumbing fixtures. It is creepy under our house; I hate it. There are signs all over that snakes have been under there, and there are spiders freakin’ everywhere! I helped out as much as I could, but y’all know I am a puss.

And I broke two of my nails while I was trying to help. One of them ripped the flesh and bled forever. That shit hurts so much. And it was my middle finger on my right hand. You don’t realize how much you use that finger until it hurts every time you do anything. From putting my hand into my pocket to wiping my ass — anytime I put pressure on my finger it hurt.

So y’all send some thoughts and prayers to my husband. He only has me for an assistant, and I suck. Almost as much as 2020 does!

BTW, I want you all to notice how I use “Y’all.” In my opinion, the apostrophe should be after the Y. Why would you break up the word all. Even my computer is trying to correct me but I stand firm: It is Y’ALL, not YA’LL. It is Y plus ALL, not YA plus LL. I have spoken!