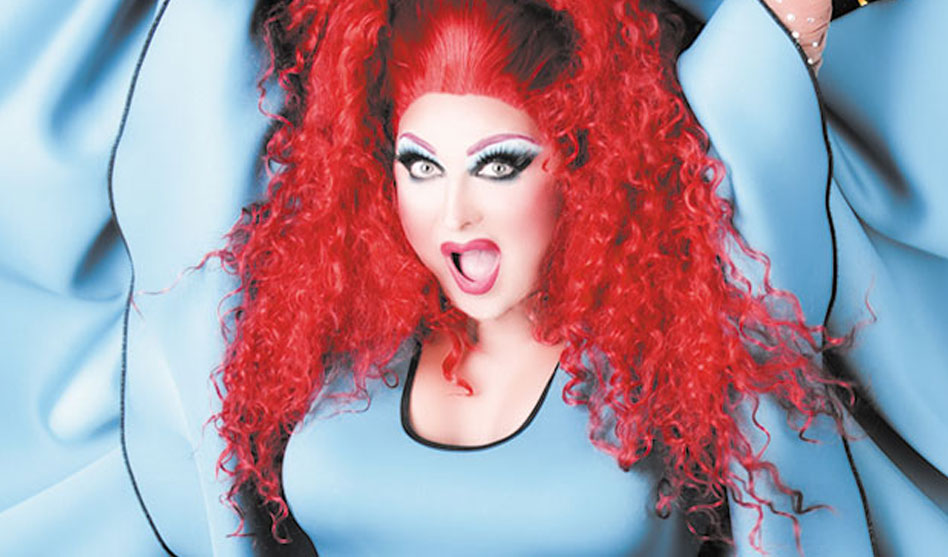 Cassie looks ahead to the new year

When I was young, millions of years ago, the thought of the year 2020 was almost unimaginable. Where the hell are the flying cars that are supposed to be in everyone’s garage?

Where are the hover boards that actually hover? Where are our teleportation devices?

This is bullshit. Most of us don’t even have a phone that will hold its charge all day. 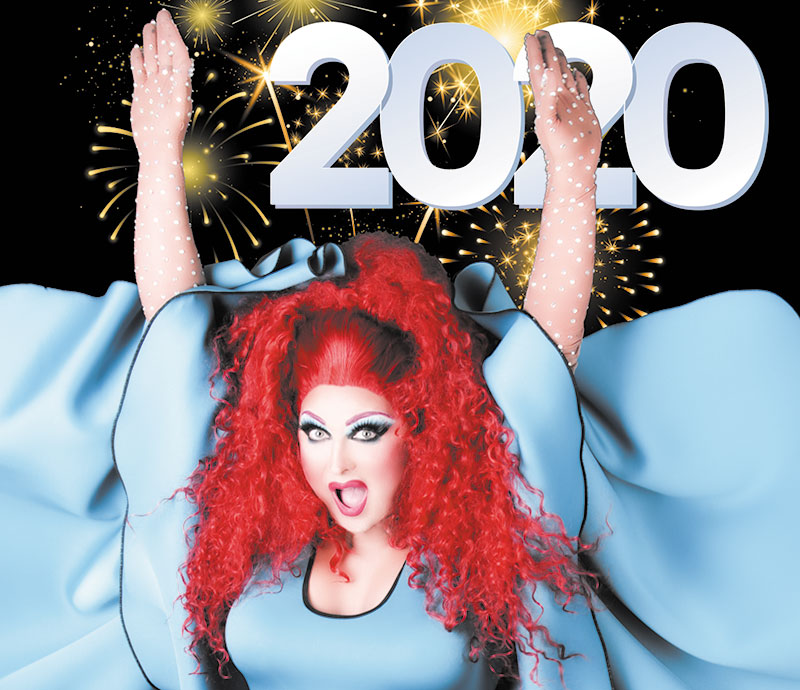 Okay, rant over. There are a lot of great things about the year 2020. Give me just a second, and I will think of one. Hold on … one second more … Oh! I got it: Television shows! There are so many awesome shows on nowadays. When I was a kid, we could only watch cartoons on Saturday mornings. And if you didn’t like westerns, you were fucked on Sundays, because that is all they showed on daytime TV. Now you can get overwhelmed trying to decide what to watch. So many choices! It’s a good problem to have.

I hope the year 2020 has less violence than the last few years have had. We have become so desensitized to mass shootings, because there are so many of them that we just shake our heads in sadness — partially because of the loss of life, and partially because it’s not even shocking anymore.

Sometimes I wish that aliens from some far-off star would come and attack Earth, just so we as humans could come together for the common good. Maybe for just a moment we would stop fighting with each other and work together or at least communicate better with one another.

I watch way too many movies, because isn’t that basically the plot to Independence Day.

This year my resolution is to dress better when I am not in drag. When I am not in drag, I basically dress like a fat tourist on vacation or a nerd. I have lots of quirky floral prints and more Star Wars T-shirts than any grown man should have.

I am not saying I am dressing up every day before I leave the house, but I will wear slacks and a nice button up on more random occasions. Growing up super-poor turned me into a lazy dresser. I never had anything nice so I didn’t worry about it. This year I resolve to quit being such a cheap ass when it comes to clothes. I splurge and buy nice fabrics for drag costumes, so I need to splurge more on my boy drag. I will never be someone who spends hundreds of dollars on a shirt; I just won’t. But I will try buying clothes at better stores.

Don’t get me wrong, Target and Wal-Mart have some cute shit, but this year I think I am going to worry about quality over quantity. Oh, and fuck off to anybody who laughed at me for admitting to buying clothes at Target or Wal-Mart. I grew up poor and country, so that shit is ingrained in my DNA.

Of course I also want to lose weight and exercise more this year, but those are things I want all the time. Hopefully the New Year will be the motivation I need to do such a crazy thing.

I thought about Keto but I LOVE BREAD as much as Oprah. I’m not sure I could do without carbs. I’m getting depressed just thinking of cutting out carbs. They is my friends. I loves them. But hopefully I can pretend that carbs are that friend that moved away — the one you don’t see as much anymore, but when you do, it is magical. You miss your friend, but you know you will see them again.

Unfortunately for me, carbs live next door, upstairs and in my house. They are everywhere. Is having the celiac/gluten allergy contagious? Can I catch it? If so, who has it? Let’s make out!

I hope this is a great year for all of us. I know there will be death, destruction and heartache, but that’s just par for the course. It’s life. But what I hope for this New Year is a lot of laughs, random acts of kindness and unforeseen joy. I hope you all smile more, are depressed less and take time for yourself to seriously enjoy the things in your life, big and small.

If you own pets, be thankful every day that they are healthy and happy. I guess that should go for the people in your life, too. Do things this year that will push you out of your comfort zone. For me, I am going to add some choreography to a few of my drag numbers. If it works, cool. If I look a fool, cool. I am going to say, “Fuck it!” a lot more, but I am also going to try to push myself to be better in all aspects of my life.

I want to be a better husband, son, friend and entertainer. I want to be more present and in the moment. I want to enjoy life as it happens and not look back and wish I had done more. This isn’t a New Year’s thing, it is just a goal I will be striving for.

I won’t always be in demand as an entertainer, and my health might not always allow me to work even if I am. So, I want to remind myself to take lots of mental snapshots, like Jim and Pam did on their wedding day on The Office.

And of course, I hope I remember to always love more and bitch less, and I will always beeee fabulous! XOXO, Cassie Nova