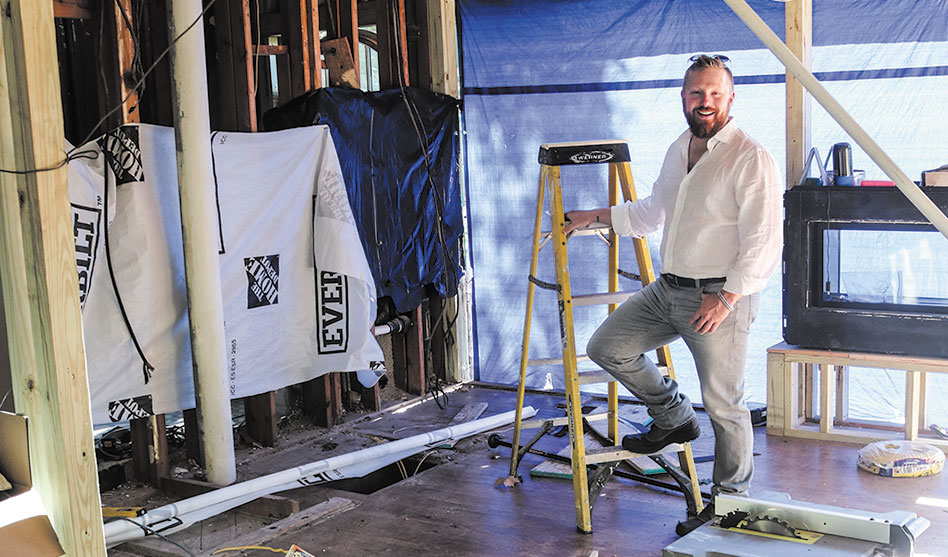 Andrew Peele produced a 63 percent rate of return for investors in his house-flipping business during the pandemic. His first investors had assets over a million dollars. Now that he has his first 23 projects under his belt, Peele said, he’s looking to work with smaller investors. 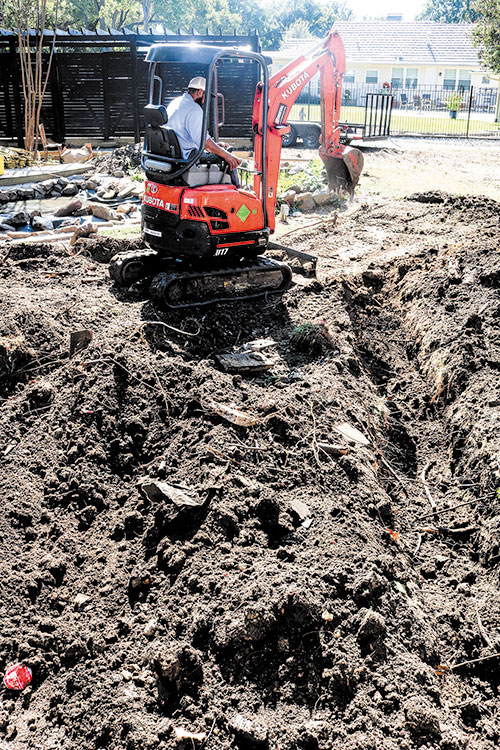 Through his company called Champagne Oaks, Peele buys single family homes and updates, enlarges or rehabs them then puts them back on the market. But what makes his company unlike others, the gay entrepreneur says, is that he has all of the trades — carpenters, plumbers, electricians and others — in house.

And he isn’t out to just gut a house. “Anything we can salvage goes to the bottom line,” he said.

Peele’s initial investors had to be accredited with $1 million in assets, excluding their residence, plus $200,000 in income with their spouse. But his short-term goal is to be able to accept smaller investments of $25,000 and eventually sell $1,000 shares.

Peele said he gained experience rehabbing real estate when he worked for a Japanese company that would buy houses in the $200-300,000 range, modernize them and then rent them out.

“That’s where I first discovered how I could change profit margins,” he said. “They weren’t interested in new construction.”

Peele’s current project is turning a modest 1,550-square-foot home with two bedrooms and one bath into a 4,200-square-foot, four-bedroom, five-and-a-half-bath house. Still under construction, it’s already under contract for a hefty profit. 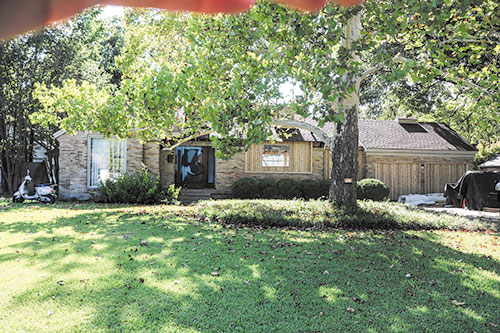 The house includes a movie theater where the garage used to be and a party deck above the living room. The deck will be reached via a spiral staircase from the living room through a secure locking hatch. Additional bedrooms with bathrooms are being added with a 65-foot extension in back.

Also in back is a pond with waterfall that’s been expanded and a new workshop.

“I build character, not just homes,” Peele said. And that individual character each house has adds to its value, he said.

Peele said he was able to acquire the house at the price he offered partially because the owner needed to lease back the property until his new home was completed. Since it didn’t matter when Peele started work on the home, he agreed. He began some of the construction on the exterior at the beginning of August, and work inside began in September.

Champagne Oaks has bids out on 30 more properties throughout East Dallas, including older tract homes as well as vacant lots. The houses are in different states of repair, and the work they need varies from expansions to remodels to tear-downs.

With each of the properties, Peele said, he plans to sell off 50 percent of the project to investors.

So why share the ownership and profits? Peele said he can “go much farther sharing.”

For more information about the company and investment opportunities, visit ChampagneOaks.com.