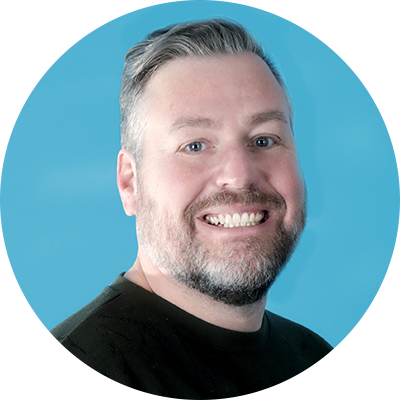 Brian Kennedy has been a video producer in the Dallas Area for over a decade. He has created dynamic video production programs in area high schools and elevated them to the national level, winning a national Pacemaker and 3 regional Emmys. In 2017, Kennedy was named the 2017 Journalism Education Association Broadcast Adviser of the year. His comedy productions were recognized by late night host Stephen Colbert. Kennedy is a graduate of Texas A&M University and has a masters from SMU.