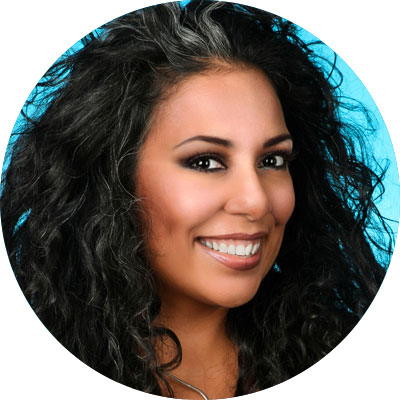 She is a writer, drag artist, and activist who writes, says, and creates things that either piss people off or inspires them to rise. Through her drag artistry, writing, and creative entrepreneurial ventures, she is building the kind world she wants to live in – creatively driven, transformative, empowering, and infused with a little stardust and glitter.

She holds a BA Dance and an MA in Women’s Studies with an emphasis in queer and gender performance from Texas Women’s University. Her career highlights include being named one of Dallas’ Latino leaders to watch by Latino Leaders Magazine; being featured in publications like Our Queer Art, The Advocate, GenderFork, The Huffington Post, and the nationally acclaimed Drag Queen Guide; gracing over 100 stages world-wide; judging 50+ drag pageants across the United States; touring with the Bob Marley Festival; opening up for Lady Gaga and Jon Secada, and winning the first ever Miss USofA Diva in 2014.

She is the co-host for Dallas Voice’s DVTV on the Scene as well as a weekly social-political commentator for the LGBTQ newspaper’s live internet radio show, DVTV in Spayse. She also writes a weekly column for DV called Trending Tea where she discusses the pop-culture topics that are on our mind and on our tongues. Through her initiatives like GAG Magazine and the creation of online safe spaces for her female drag community, she continues to be a thought leader in the LGBTQ and creative communities.

Brandi currently writes for TheThings.com, Global Grind, BET, and ghostwrites for bad-ass people like mediation experts, ex-CEO’s of a top 3 broadcasting company, creatives, artists, and innovative startup companies. She’s the author of three books — two on the art of drag and one on making your impossible dreams possible. And is currently working on her first memoir and a hybrid, part coffee table part drag history, book featuring ALL the subcultures of drag called The Art of Drag.

When she’s not busy trying to be her own Big Bang theory, she loves cruising, her partner, annoying her three misfits Zen, Simon, and Caymen, all things Miss Piggy and Lisa Frank, binge watching TV shows she’s already watched 100 times, and being the change she wishes to see in the world.

Find out more about her, her projects, and current magic brewing go to brandiamaraskyy.com.