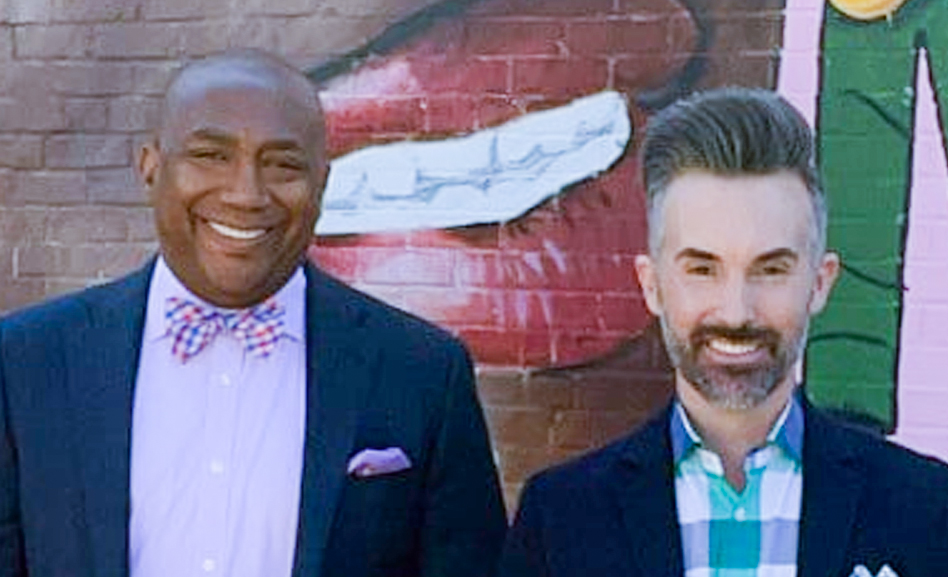 Co-Chairs Brad Pritchett and Terry Loftis will be on hand and on screen to deliver some exciting Black Tie Dinner news, including the announcement of the 2021 beneficiaries and more.

In its first 39 years, Black Tie has distributed nearly $26 million to a variety of local LGBTQ and HIV/AIDS organizations locally and to the Human Rights Campaign Foundation. The 40-year anniversary event will be held Nov. 13, presented by BBVA.

You will also find info announced at the kickoff in the Friday, April 30 issue of Dallas Voice.