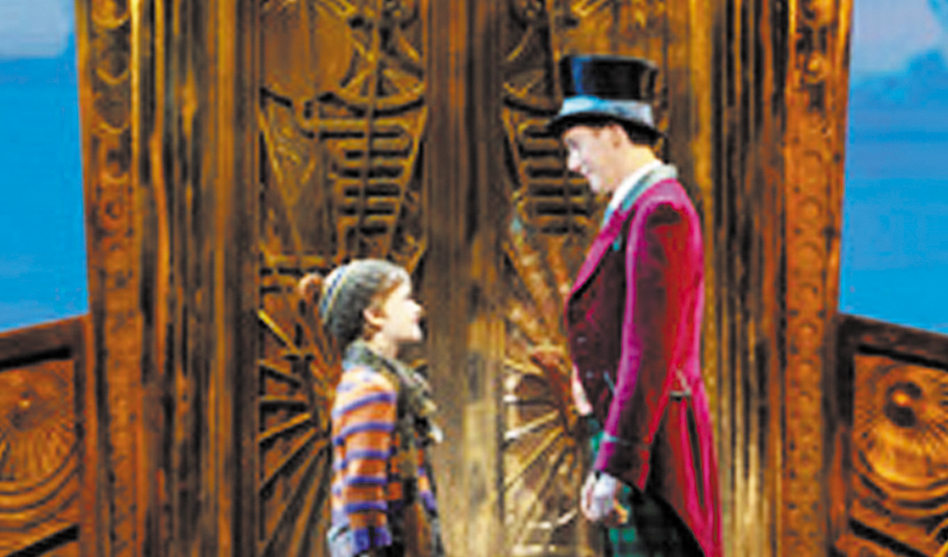 The Candy Man can in Dallas

Musical adaptation of Roald Dahl’s children’s book Charlie and the Chocolate Factory delectably details the familiar story about a glum boy whose luck turns after he unwraps a ticket to a sweet tooth’s paradise. This stage version of the same name follows Charlie as he meets the world-famous chocolatier, and of course, the production includes all the familiar songs, such as “Pure Imagination,” “The Candy Man” and “I’ve Got a Golden Ticket” but set to a new score. 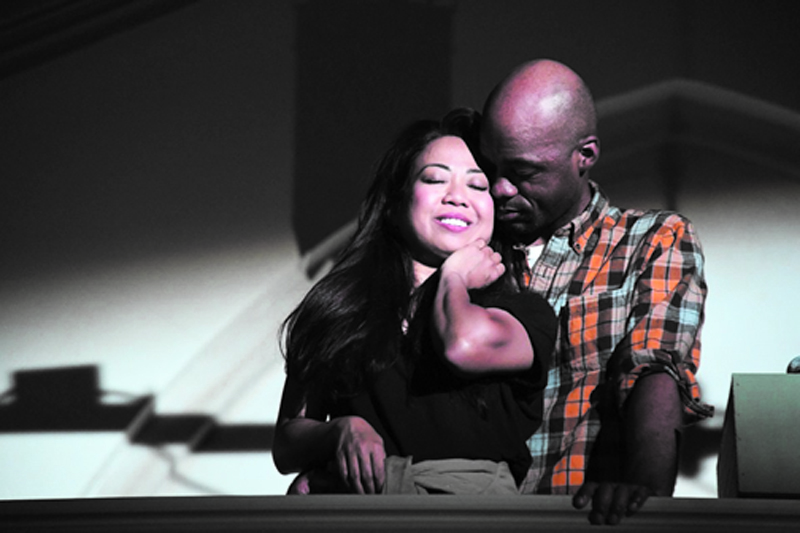 This weekend is the last to catch Kentucky, a new play presented by Imprint Theatreworks about Hiro, a young self-made Asian-American woman living in New York City, who travels to Kentucky to stop her younger, but religiously devout, sister’s wedding – which Hiro believes is a mistake. From the mind of acclaimed Japanese-American playwright Leah Nanako Winkler, winner of the 2018 Yale Drama Series Prize, her new story features a complete chorus, as well as a talking cat. 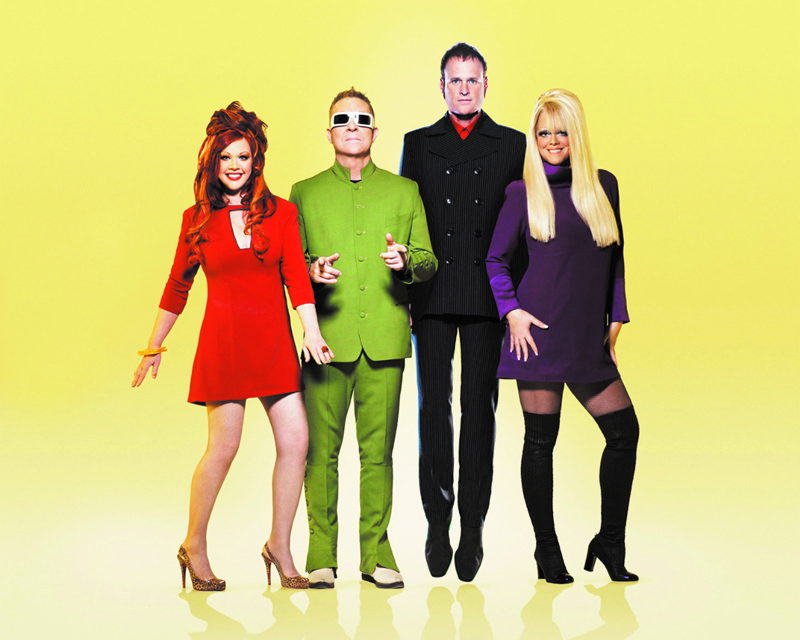 For more than 40 years, the B-52s have been considered pioneers for the New Wave scene of the late ’70s and early ’80s. But more so, the band championed Pride culture through its own out members, including sprechgesang-singing frontman Fred Schneider, guitarist Keith Strickland and founding member Ricky Wilson, who died in 1985 due to complications from AIDS. Now North Texans have a chance to see the original LGBTQ alternative rockers bring their slew of hits, such as “Rock Lobster” and “Love Shack,” close to home.