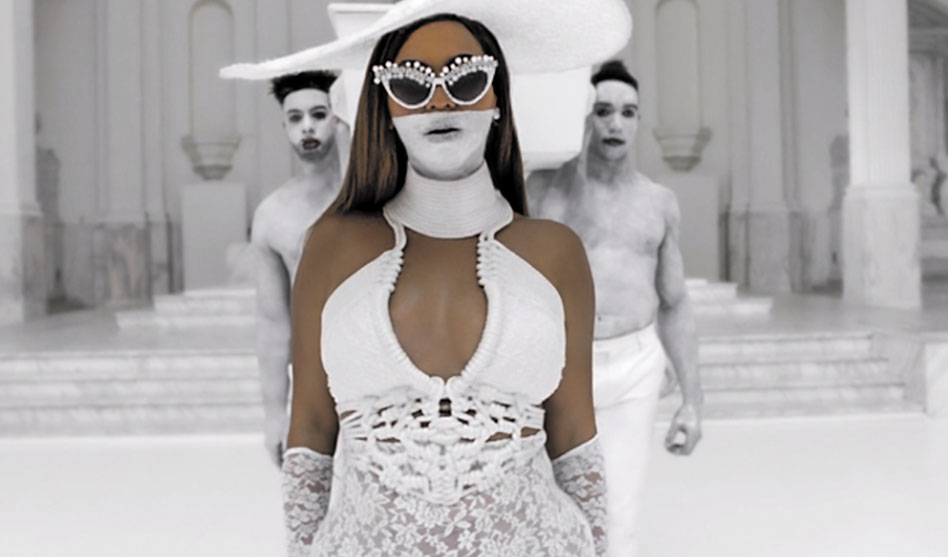 The Dog Days are upon us, and what better time to be woke, especially after all the social justice issues that have dominated the summer thus far. Here are some good ways to occupy your free time and maybe learn about the world.

Black Is King. (above) Since it dropped on Disney+ a week ago, this longform Beyoncé visual album — which follows her 2019 audio album The Lion King: The Gift — has been a bit of a sensation, but it’s not all Beehive fan boy hype. This is wonderful music, yes, but also one of the most empowering prideful movies of the year, told with stunning images of Black men and women in all their glory. (And one of Bey’s costumes was designed by Dallas’ own Venny Etienne, so we can be proud for that reason, too!) Streaming on Disney+. 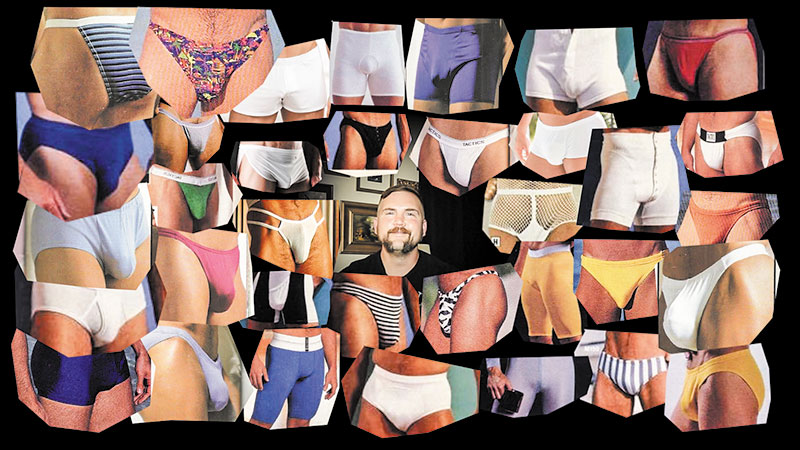 AGLIFF 33: Prism. Austin’s gay film festival rebranded itself a few years ago as the All Genders, Lifestyles and Identities Film Festival, and boy is it inclusive. The pandemic has forced it to go virtual for its 33rd incarnation, but that just makes it easier to see all 70-plus features, shorts and documentaries, with badges as low as $35 for access. And there are plenty of Dallas connections, including CC Dances the Go-G0, a film by Erin Buckley (niece of Betty) and SMU alum David Quantic’s short humorous doc Porn Yesterday, pictured. Available through Aug. 16. Visit AGLIFF.org for the lineup of films and to purchase badges. 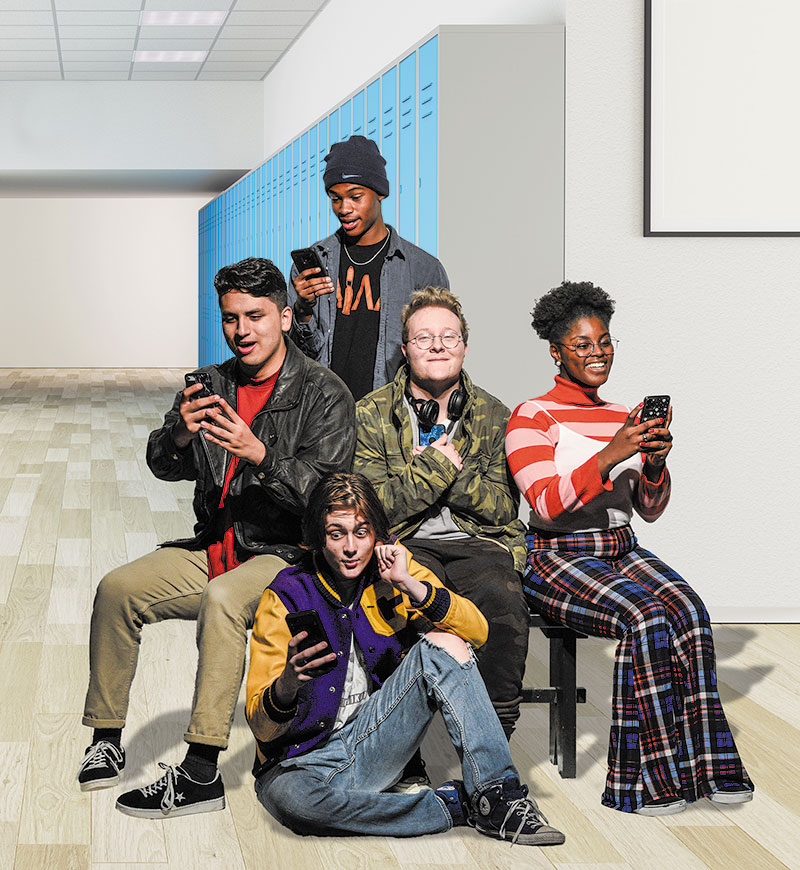 Andi Boi. Dallas Children’s Theater commissioned local playwright and director Bruce R. Coleman to create this play aimed at teens about a trans kid finding his way at a new high school. It ran for a few weekends just before the lockdown, but the DTC has made it available for streaming for the foreseeable future for $20 a household. Streaming on DCT.org/andiboi.