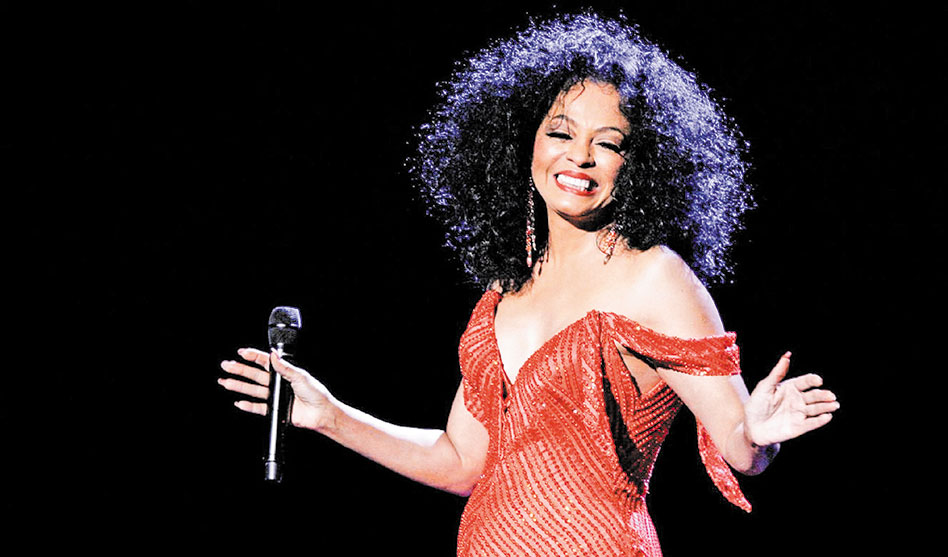 The summer movie season may have skipped us, but music is something you can enjoy alone or in a group. And several queer-interest recording artists have released albums just in time for your poolside chill time. 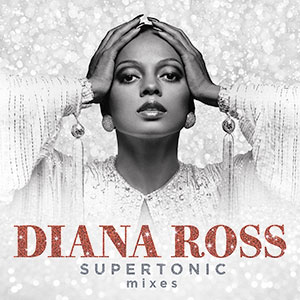 Diana Ross, Supertonic: Mixes. (above)From the opening track (“I’m Coming Out”), the Lady Diana asserts her appeal. But this collection of nine previously-recorded tracks, produced by Ross herself, highlights the power of her voice over generations. 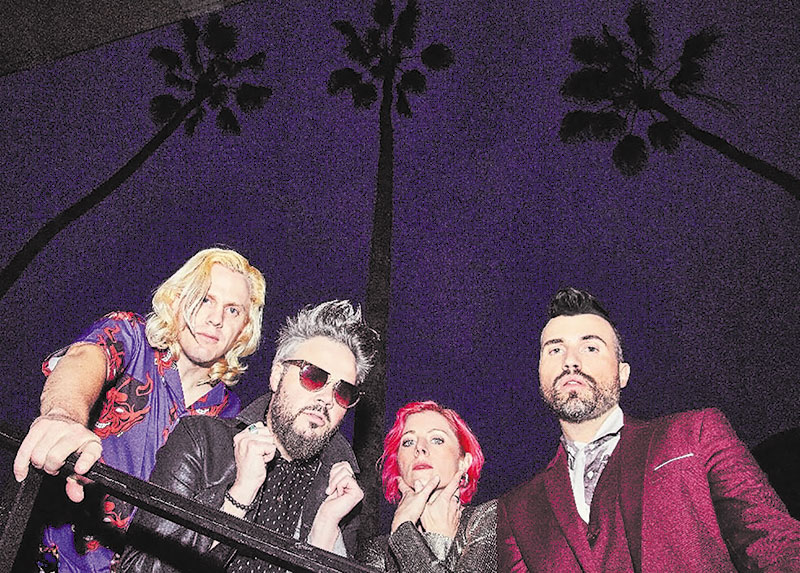 Neon Trees, I Can Feel You Forgetting Me. The very existence of this fourth studio album from the Utah-based pop-rockers came as a welcome surprise, in light of frontman Tyler Glenn’s coming out and intervening solo work. But the band is back together and just as good as before, if not better. 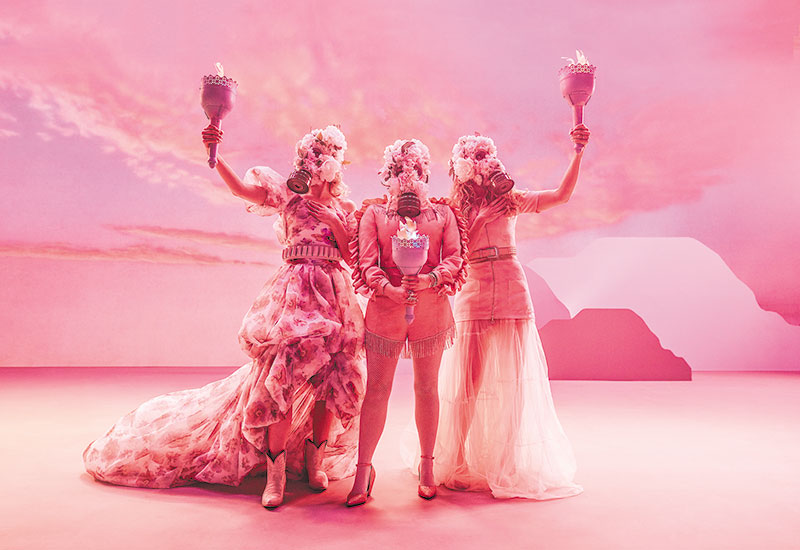 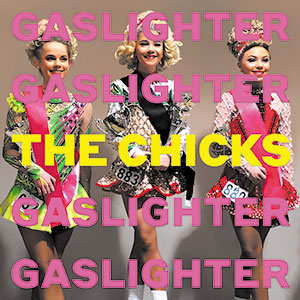 The Chicks, Gaslighter. We’ve loved the Dixie Chicks since their days playing at Sue Ellen’s. Now newly rebranded without the Southern identifier, these storied country queens with the liberal bent have reunited for their first new album in 14 years. It was worth the wait.