John Leguizamo is a kind of renaissance man — an acclaimed actor, playwright and comedian. All of those talents will be apparent this week when he takes the stage to explore the legacies of Latin American heroes from Frida to Pitbull. In his Tony-nominated solo show Latin History for Morons, Leguizamo’s satirical professor role tries to educate audiences about society’s misunderstandings of Latin culture. Set in a big classroom, he brushes up on some influential figures your textbooks might have forgotten. Pay attention to this laugh riot, and you might learn something about your Spanish-speaking friends’ heritage in this one-night-only show. 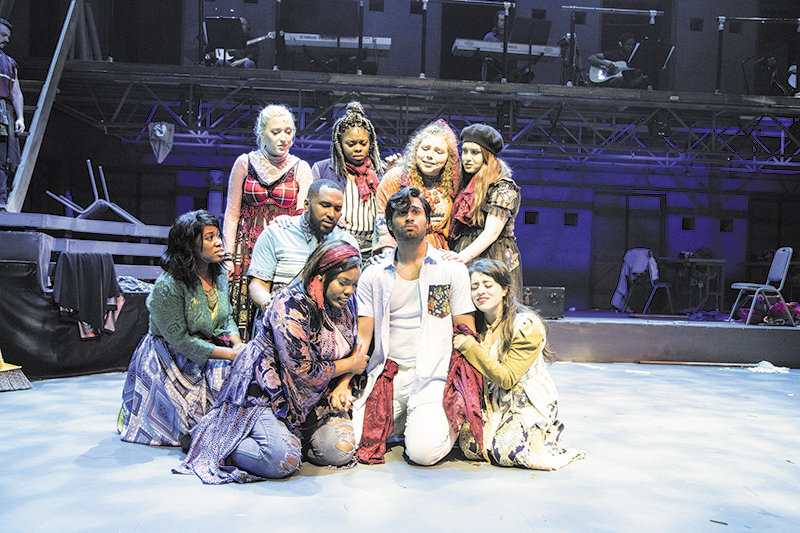 Come catch Stephen Schwartz’s brilliant take on Christ and his disciples before it’s too late. Presented by WaterTower Theatre, Godspell details a series of biblical parables, from the Tower of Babel to the Prodigal Son, primarily based on the Gospel of Matthew — but with a groovier, modern take. One might recall the catchy chart-topping songs, such as “Day by Day,” made popular by Godspell’s first generation in the early ’70s. 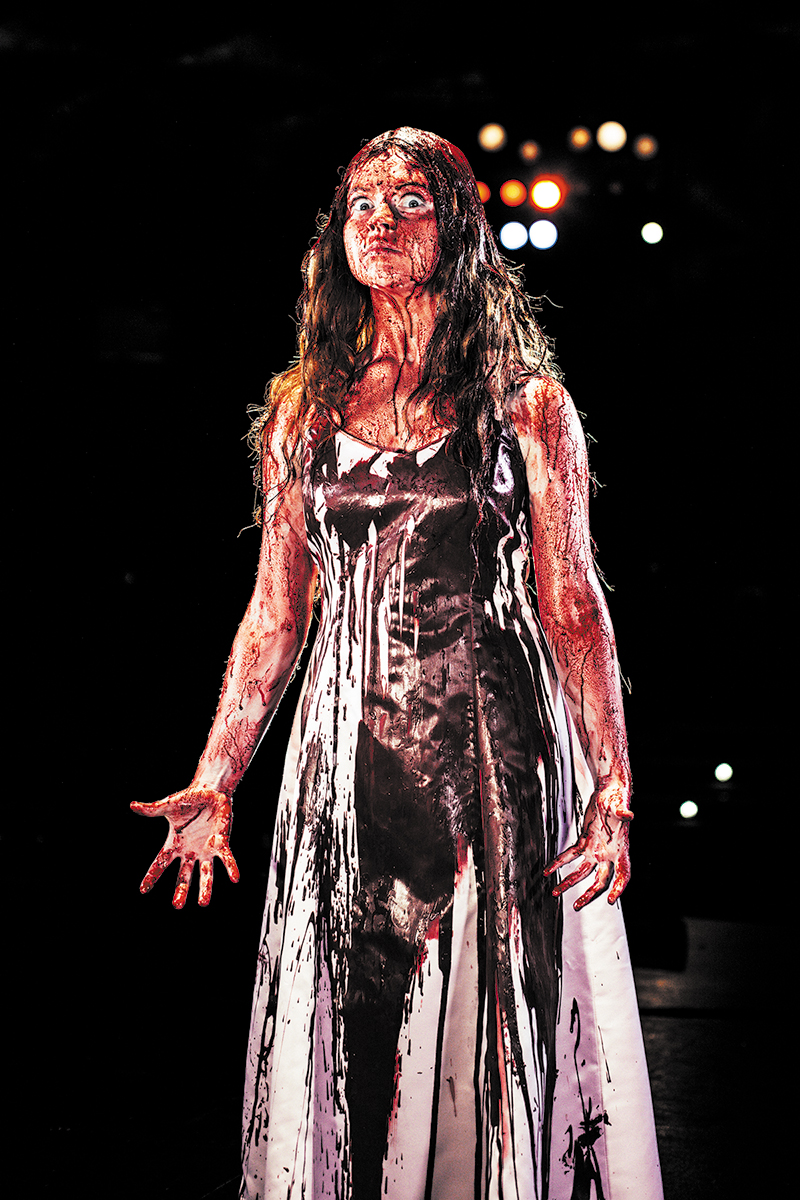 Carrie, the musical adaptation of Stephen King’s story of a high school outcast who discovers her telekinetic abilities, was a flop in its initial Broadway run but has become a cult favorite since then. Revenge meets adolescent angst in this tale, but now, Carrie carries a tune when that pigs blood pours down and soaks her white prom dress. Seventeen-year-old Sydney Dotson portrays this disgruntled teen tormented by classmates and repressed by an overbearing mother in this version of the ’70s horror classic.