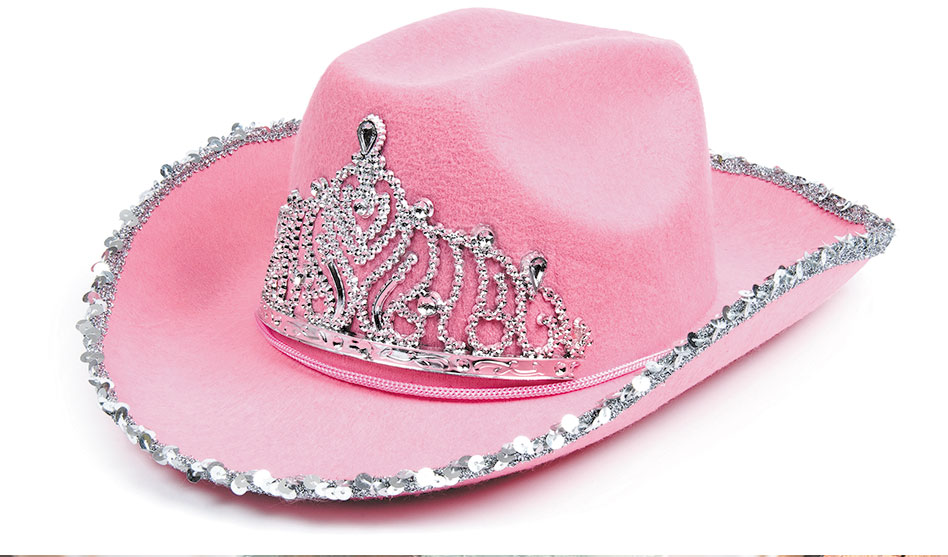 Toast to Life: Sequins and Saddles. So many activities have moved online (there are exceptions, of course, as you’ll see elsewhere on this page) that virtual celebrations are the rule more than the exception. The night before Dallas Pride takes to the ether, the Resource Center’s 22nd annual fundraiser, Toast to Life, returns in broadcast form. Themed Sequins and Saddles, the event benefits the center’s many programs. Steve Kemble serves as host of the party with music, auctions and fun. July 25, 7–8 p.m. One.Bidpal.net/toasttolife2020. 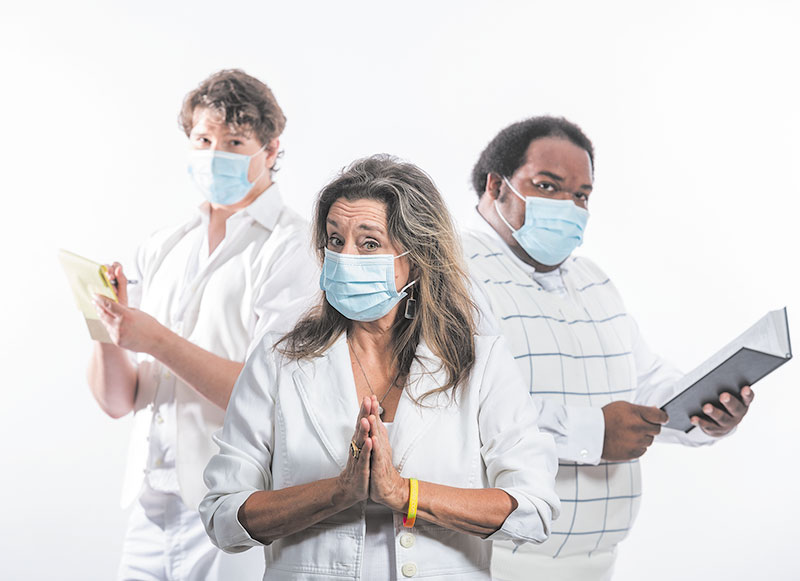 An Act of God. Irving MainStage had planned for this hilarious threehander — which was replacing the big, equally hilarious musical Disaster! on its schedule — to be its return to socially-distanced live theater. But with the pandemic surging, this comedy by David Javerbaum about religion has been turned into a streamable experience, with the production available for a week, beginning Saturday. Sherry Etzel plays God (typecasting). Available July 25 (from 7:30 p.m.) through Aug 1. Showtix4u.com/event-details/38789. 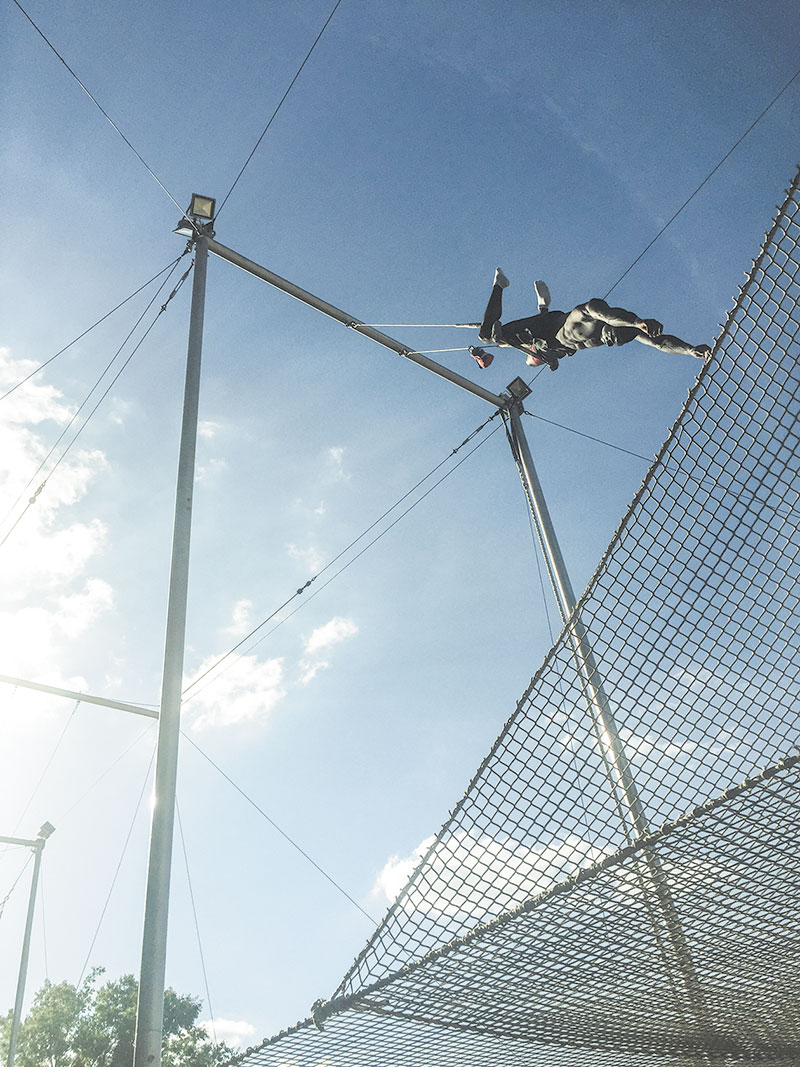 Skyline Trapeze. Folks who enjoy the trapeze call it flying, because that’s what it feels like. Skyline Trapeze has been around North Texas for seven years, but for the last three or so, it has been in Lewisville. Now the adventure company has relocated into the Trinity Groves area, where on weekends and occasional weekdays you can see what it’s like to fly for yourself (or make it a group outing). Be forewarned that as easy as it looks — and it is pretty easy to start off — it does give you quite a workout as you learn to swing, flip and get caught by a staffer in a dramatic dismount. Superhero names are at your discretion. 2720 Bataan Road. Wednesdays–Sundays. $55–$60. DallasCircus.com.