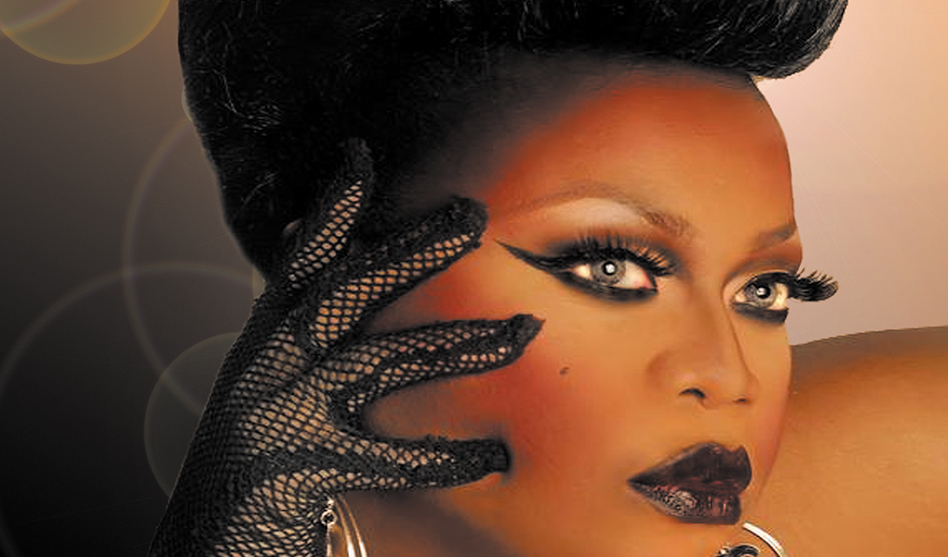 The teeth are sparkling, the goods have been tucked, the costumes bedazzled: All week, drag queens have been preparing to find out who will be named this year’s Miss Gay Texas America. In addition to crown, a sash and bragging rights, the pageant will determine who will represent the Lone Star State in the nationals at Miss Gay America 2020, to be held October in St. Louis. The top 10 will perform, with Miss Gay America 2007 Chanel LaMasters, pictured, emceeing and performances by previous Miss Gay America winners, including the reigning queen Andora Tetee. 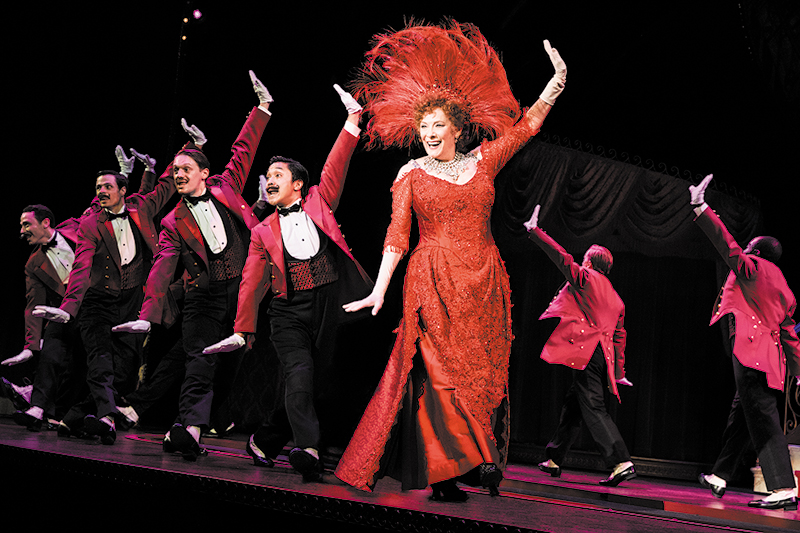 A true “Broadway best,” the iconic musical Hello, Dolly! swings back into town with the sensational Texas native Betty Buckley. Best known for her role as Grizabella in Cats, the Fort Worth-raised theater staple takes on Dolly — first made popular onstage more than 50 years ago by the late, great Carol Channing. Close to wrapping up her first-ever national tour, Buckley’s ready to captivate audiences close to home. Read our review at DallasVoice.com. 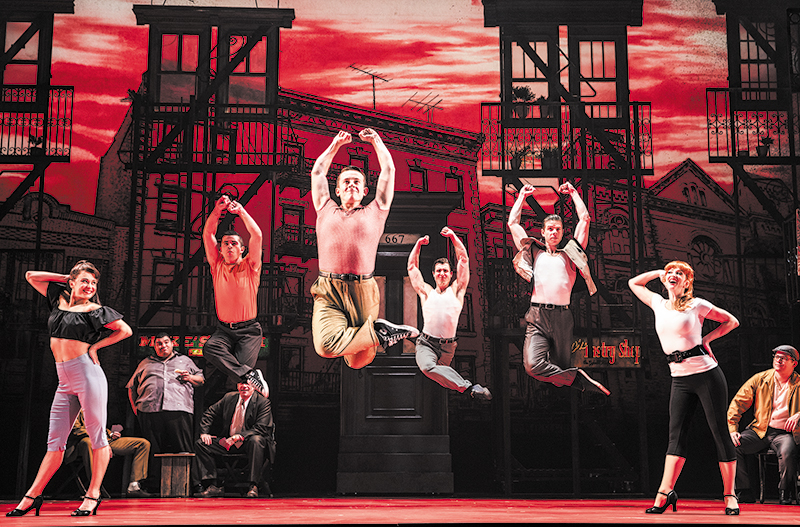 After a run earlier this year in Dallas, the musical A Bronx Tale comes to Cowtown. Based on the story that inspired the 1993 film, A Bronx Tale details life about a boy growing up on the stoops of a Mafia-run NYC neighborhood. This streetwise kid hits conflict when he’s torn between living a straightedge life like his father or following a mob boss who’s become his mentor. Written by Chazz Palminteri, who played mobster Sonny LoSpecchio in the film, and co-directed by Robert Di Niro, who played the boy’s father, this take on the gangster-genre classic hits a new pitch while keeping the style of the original.