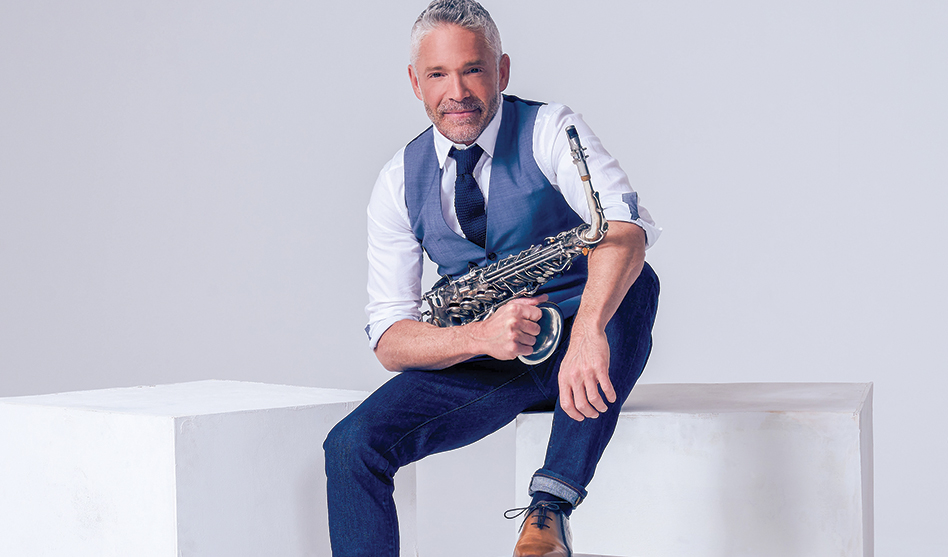 If you read our interview last week with jazz saxophonist Dave Koz, you’d know that his Pride Month was especially meaningful to him. But just as meaningful to his audiences is his ability to blow a horn. The multiple Grammy nominee will be joined onstage of the Music Hall for his Summer Horns concert tour by fellow jazz musicians. 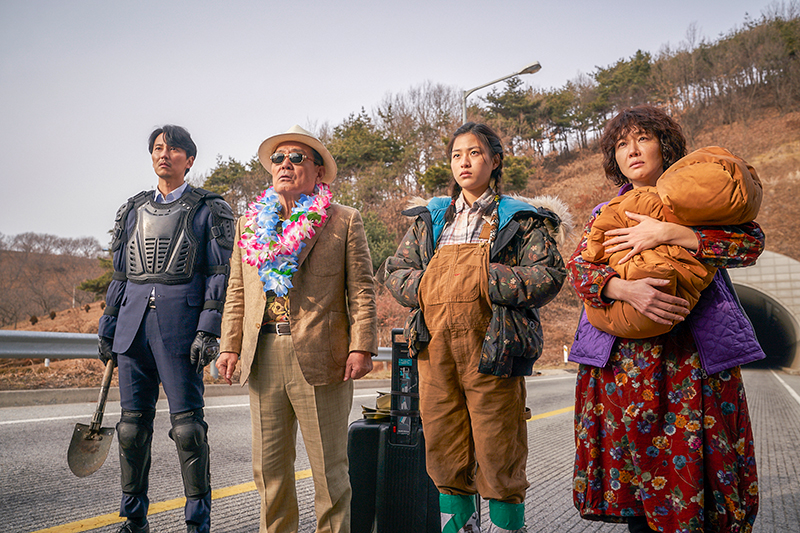 We live in a much more multicultural society than we did even two decades ago, before the Asian Film Festival of Dallas first launched. Now the function the fest best serves — to expose audiences to diverse voices in cinema — is an easier sell. And the lineup of dramas, comedies, docs and short films from Korea, China, Japan and other Asian nations is sure to tickle the curiosity of film fans of all stripes. The Odd Family, pictured, kicks off the fest, followed by an opening night party on Thursday, but the screenings continue all week at the Angelika. 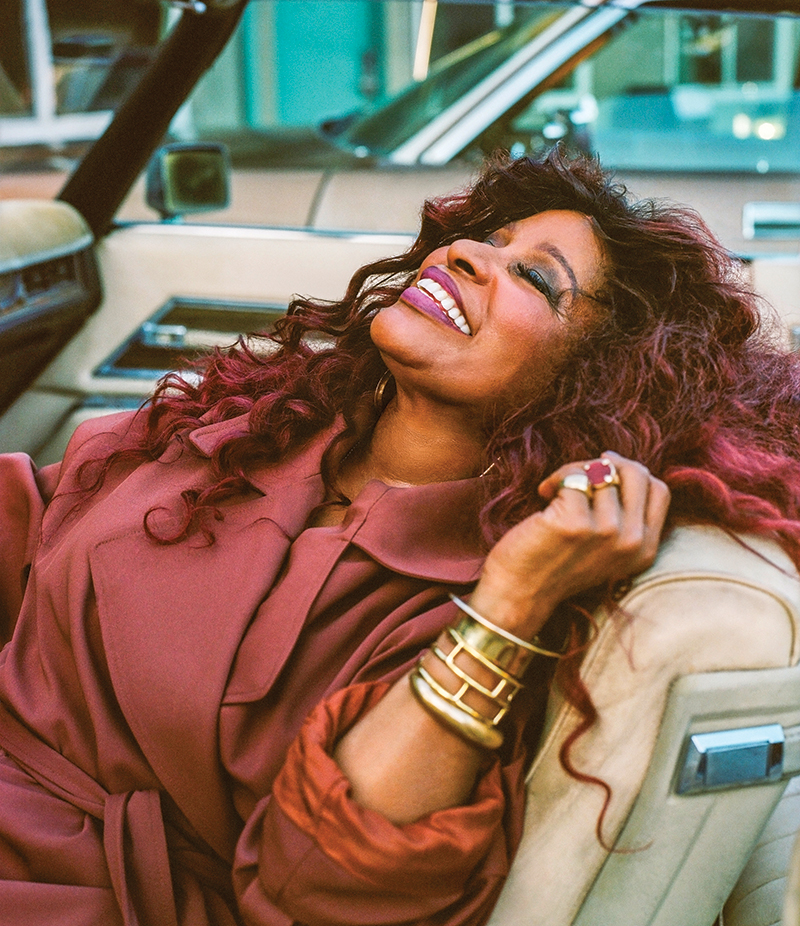 Ever since “I’m Every Woman” scorched the pop and R&B charts, Chaka Khan has been one of our favorite divas. But while the so-called Queen of Funk has been making music since the 1970s, she’s still active, as with her new album Hello Happiness, which echoes classic-Chaka while the material experiments with her contemporary flavor. She will perform alongside former Doobie Brother Michael McDonald; Dallas-bred indie pop duo D and Chi opens the show.