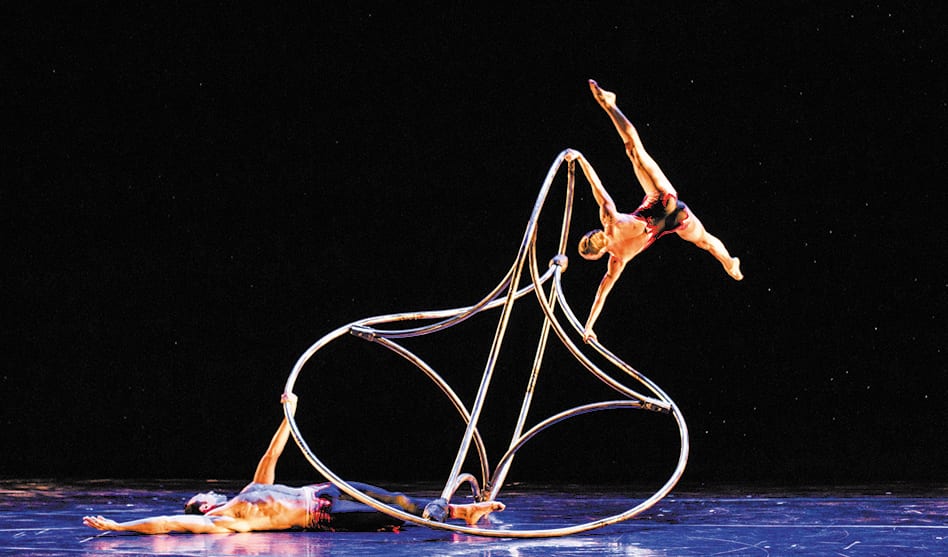 One of the great things about TITAS’ annual Command Performance Gala is that even if you missed some of the shows in recent seasons, you get a chance to experience bits of many of them. This year’s lineup includes performance from Pilobolus, MOMIX, and artists from Alonzo King/LINES Ballet, Alvin Ailey American Dance Theater, the New York City Ballet and more. It’s always an amazing night of dance. 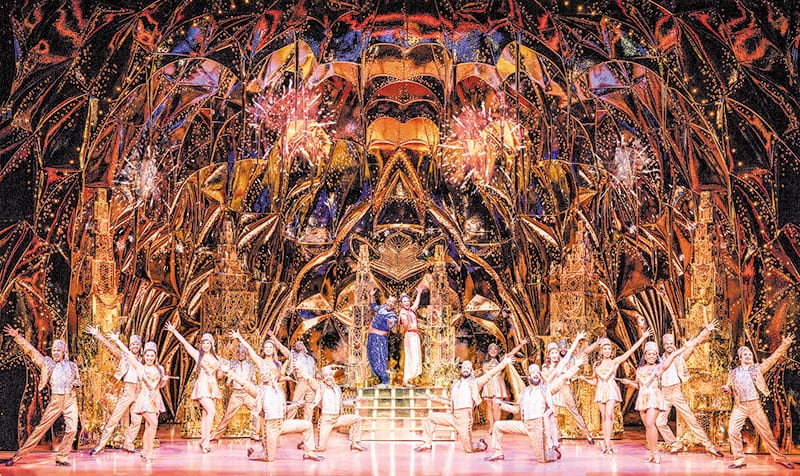 Aladdin may be set in the Middle East centuries ago, but two principle stars of the national tour — Major Attaway (Genie) and Aladdin himself, Clinton Greenspan — are actors with strong ties to North Texas, so you can bet the audience will be filled not only with fans of the Disney musical, but well-wishers, too. And while the live-action film is currently in theaters, there’s something special about seeing live-action… live. 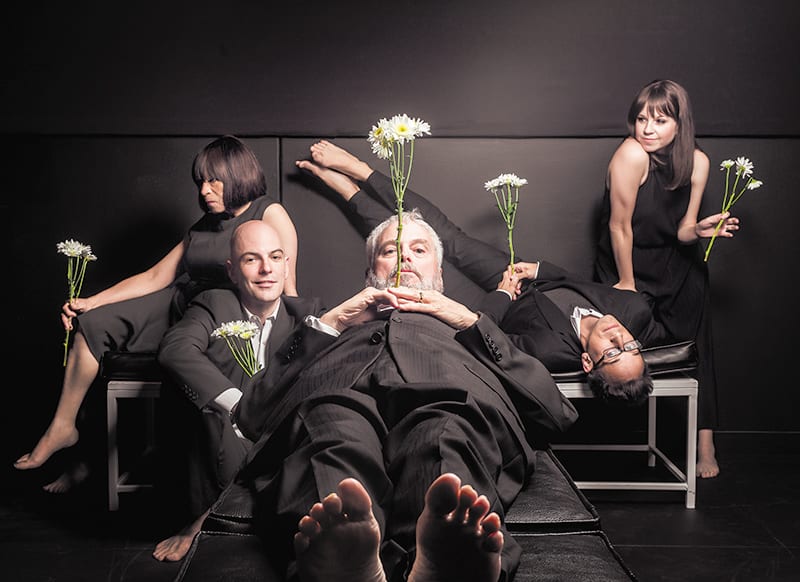 For 2TT’s first-ever double feature, a pair by Caryl Churchill

In its 15 years, Second Thought Theatre has never staged a double feature of two one-acts, but all things change. For the third production of the season, 2TT is mounting by short plays by Caryl Churchill: Drunk Enough to Say I Love You? and Here We Go, both directed by Alex Organ and featuring performances by local stalwarts Brandon Potter, Blake Hackler, Jenny Ledel, Kieran Connolly and Rhonda Boutte.