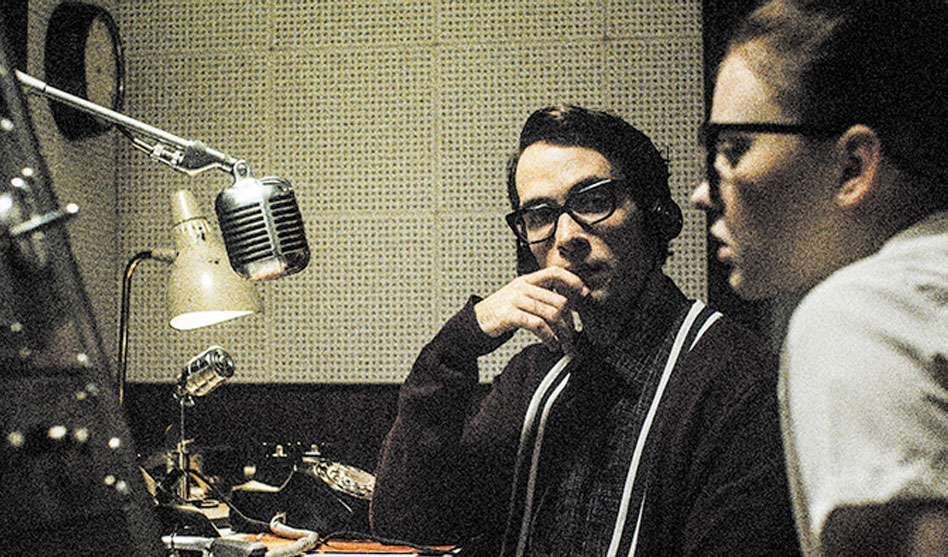 This week we discuss the joyous burst of kitschy Texana from attending a drive-in theater. So what about the movies that are playing there … or that you can enjoy elsewhere? Well, here’s a primer on some you can see.

The Vast of Night. (above) One of the few recent films to actually premiere during the pandemic, happily at drive-ins, this period piece of thoughtful science fiction (it’s reminiscent of Primer) is a breath of creativity … which, when it’s dangerous to breathe, is more than gratifying. The plot is familiar — Close Encounters-esque: In the 1950s in a small town in New Mexico, a local DJ and switchboard operator detect white noise on the lines and uncover, they think, a sound from outer space, but the real joys derive from the naturalistic performances, the spot-on dialogue, and languorous long takes and from the setting, which is entirely conducive to drive-in viewing. But it would also be welcome on TV (viewing it will be on Amazon Prime at the end of the month).

The Invisible Man. We haven’t seen many A-list movies so far in 2020, but there has been at least one — this one. Elisabeth Moss plays the wife of a wealthy man who escapes his controlling clutches (think Sleeping with the Enemy). Only after he commits suicide, she begins to believe he might still be stalking her, unseen. Gee, a woman who accuses a powerful white man of assaulting her isn’t believed? Sounds familiar. 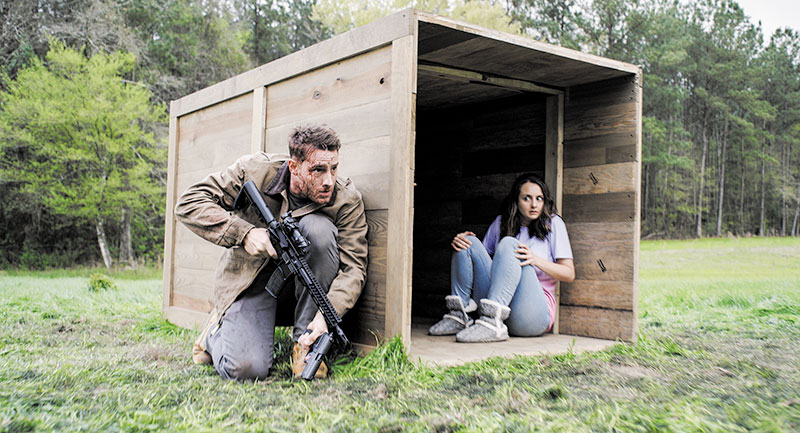 The Hunt. While it’s not a good movie by any stretch, it is a perfect one for a drive-in. Exploitive but semi-serious, it skewers both FauxNews Trumpeters brainwashed by false conspiracies and white-privileged libs falling over themselves not to gender their nouns or commit other atrocities, in a Most Dangerous Hunger Games-esque man-hunting-man trope.

DIFF Summer Drive-In Series. In addition to the Galaxy theater, the Dallas International Film Festival is launching its own drive-in experience. For the next three weeks, DIFF and Samsung are sponsoring their own line-up of classic films from the heart of Steven Spielberg — The Goonies (May 27), Jaws (June 24) and Raiders of the Lost Ark (July 31) — at the Four Corners Brewery at 1311 S. Ervay St. Gates open at 7 p.m.; suggested donation is $20/car.