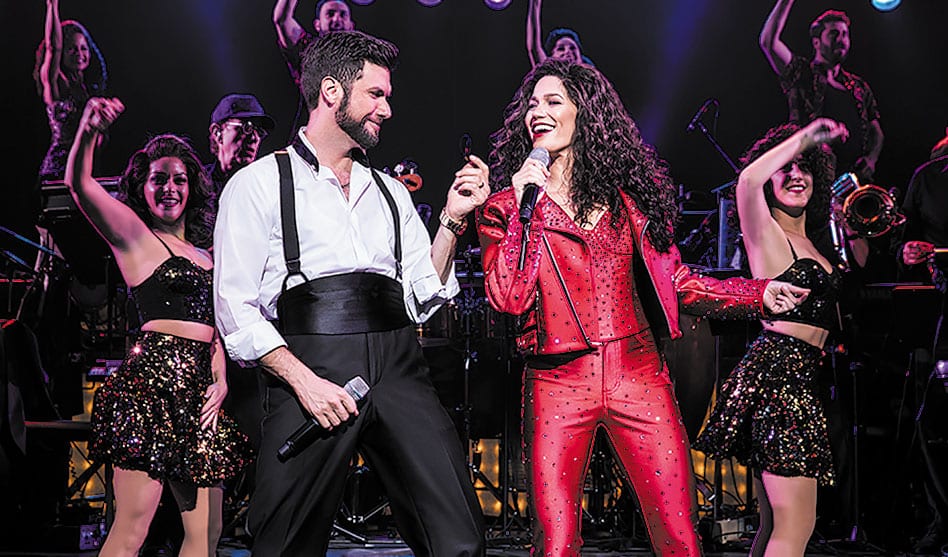 “I hope Gloria likes that song, cuz she’s gonna be singin’ it the rest of her life!” cracks a record producer in On Your Feet, the jukebox musical based on the music of Miami Sound Machine and its founders, Gloria and Emilio Estefan. And when you are reminded of the catalogue of their catchy hits — “1-2-3,” “Conga,” “Turn the Beat Around” — you are glad she was willing to sing them all a lot. After a run this time last year in Dallas, On Your Feet makes its Cowtown debut this week as part of the Broadway at the Bass Series. 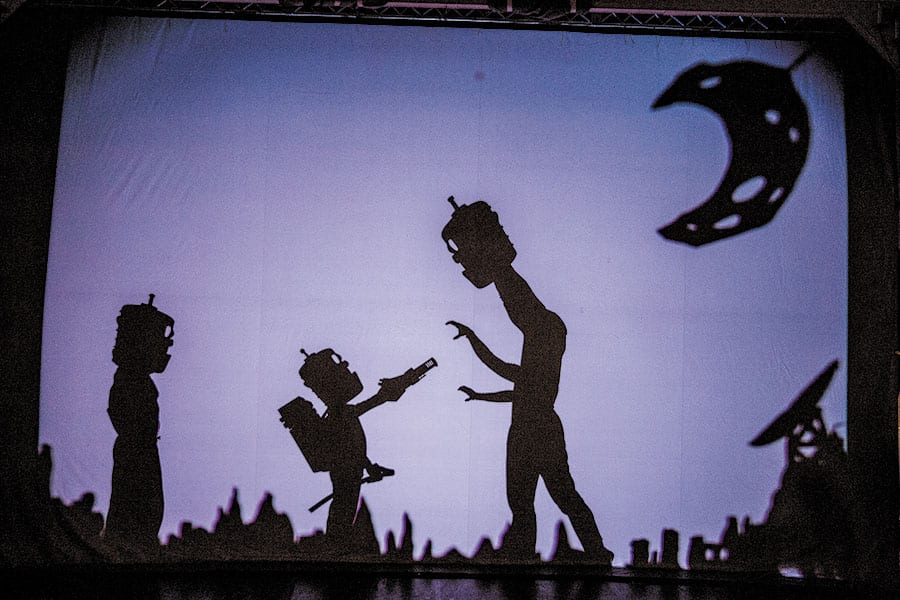 TITAS has presented dance in Dallas long enough to know exactly what local audiences’ favorites are, and certainly Pilobolus is one of an elite group of national touring companies that always deliver the goods. In fact, it’s so popular TITAS added a Saturday matinee to the lineup. But if you’ve seen Pilobolus before, it can still be new to you this time as the troupe launches Shadowland: The New Adventure in this mixed media quest with movement. 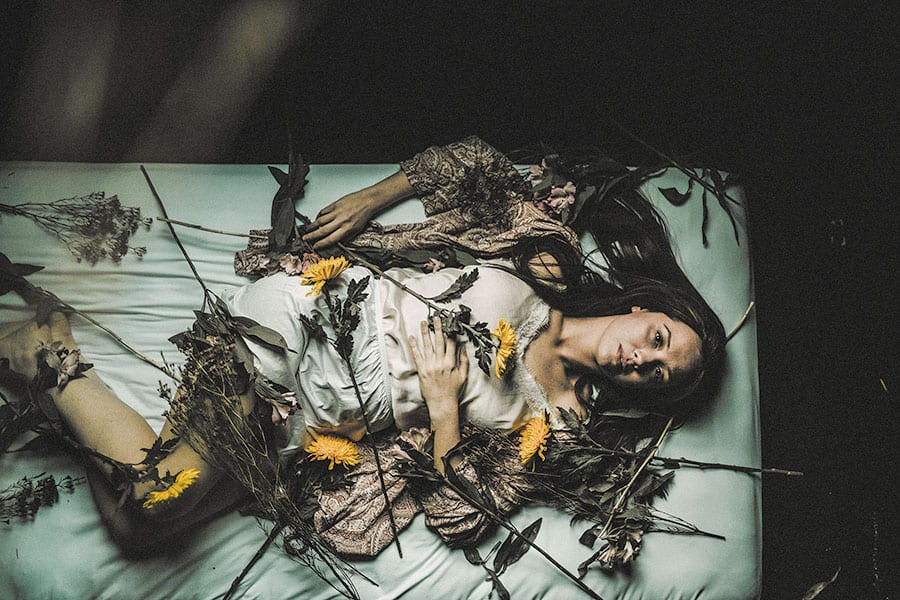 The horrors of war are made real in the modern drama ‘Lela & Co.’

Lela is a young woman whose seemingly magical life is transformed when she encounters horror after horror in the middle of a war zone. As she recounts her tragedy, she is haunted by the series of men who exacted a terrible toll. Second Thought Theatre takes the “Me Too” movement one step further in this contemporary play about the unspeakable atrocities visited upon women the world over. Natalie Young and Garret Storms star in Lela & Co.