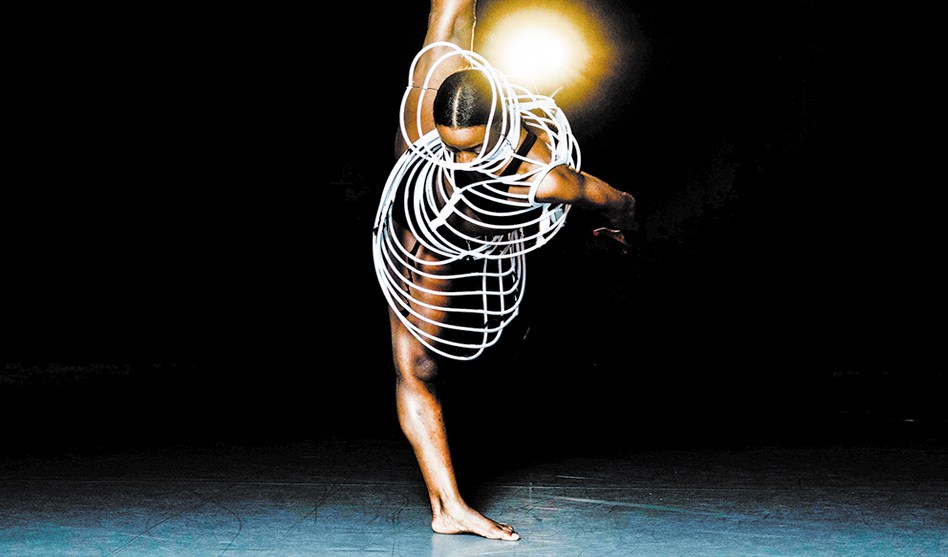 The AT&T Performing Arts Center has worked with small and emerging arts groups to provide space and support for their endeavors for the last five years, and the latest lineup has just been announced. Eight groups will have showcases spotlighted in 2020. Performances will take place in Hamon Hall (inside the Winspear), Studio Theatre (inside the Wyly) and even the main stage at the Wyly, the Potter Rose Theatre.

The Elevator Project moves for the first time to the main hall of the Wyly for Memorias Flamencas, a dance performance from the group Flamenco Fever. (April 23–25, Wyly.) Next is a musical production themed around women finding solidarity and strength, called Try Me. It is presented by Das Blumelein Project. (May 21–23, Hamon.) Indique Dance Co. explores biases of all kinds in society with Satyam | Bias. (June 25–27, Hamon.) The season ends with a company that actually makes its debut this week, B. Moore Dance, pictured, with an ode to singer Donny Hathaway called The Neglected Heart of Soul. (July 16–18, Hamon.)