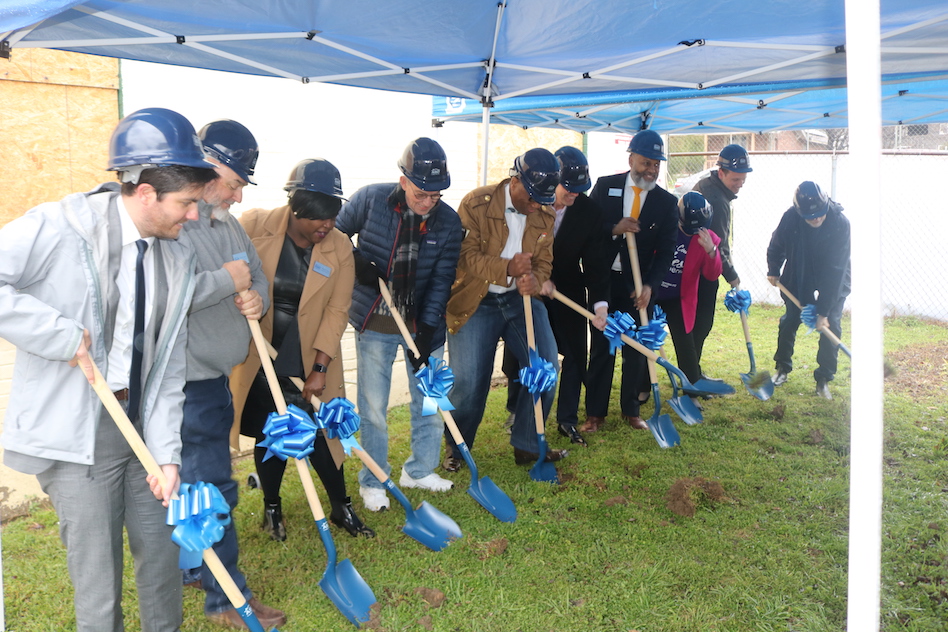 ASD CEO Traswell Livingston credited Don Maison for having the foresight to purchase the property. Maison, who retired a year ago, had a stroke last fall. He was at the groundbreaking using a walker.

Commissioner John Wiley Price said he’s been fighting this fight with the community for 25 years. He said ASD turned the neighborhood into one of the hottest real estate markets in Dallas.

Councilman Chad West called it a great day for affordable housing in Dallas and Commissioner Theresa Daniel said an event like this is one of the best parts of her job.

The renovation of the property will create 12 one-bedroom units. The additional construction will add four more. The renovation is scheduled to be completed by the end of the year.